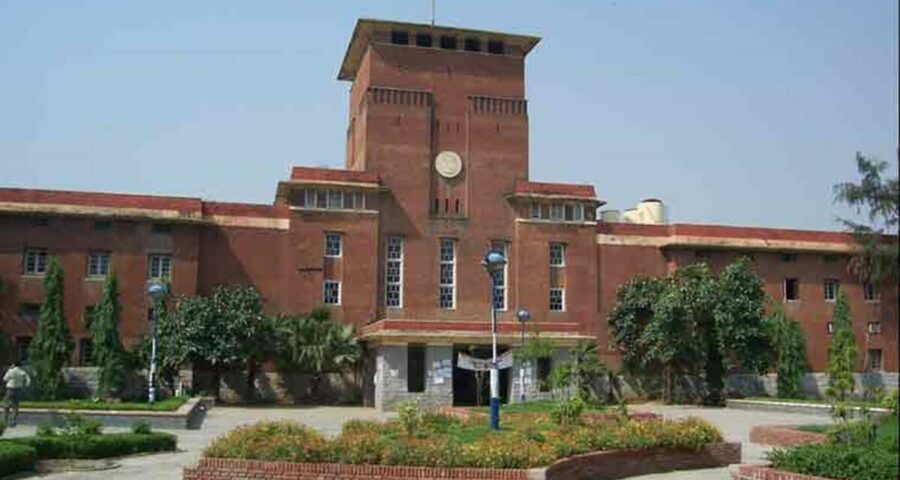 A delegation of the Delhi Teachers' Association (DTA), the teachers' wing of the Aam Aadmi Party (AAP), had earlier met the university officials to demand the extension. 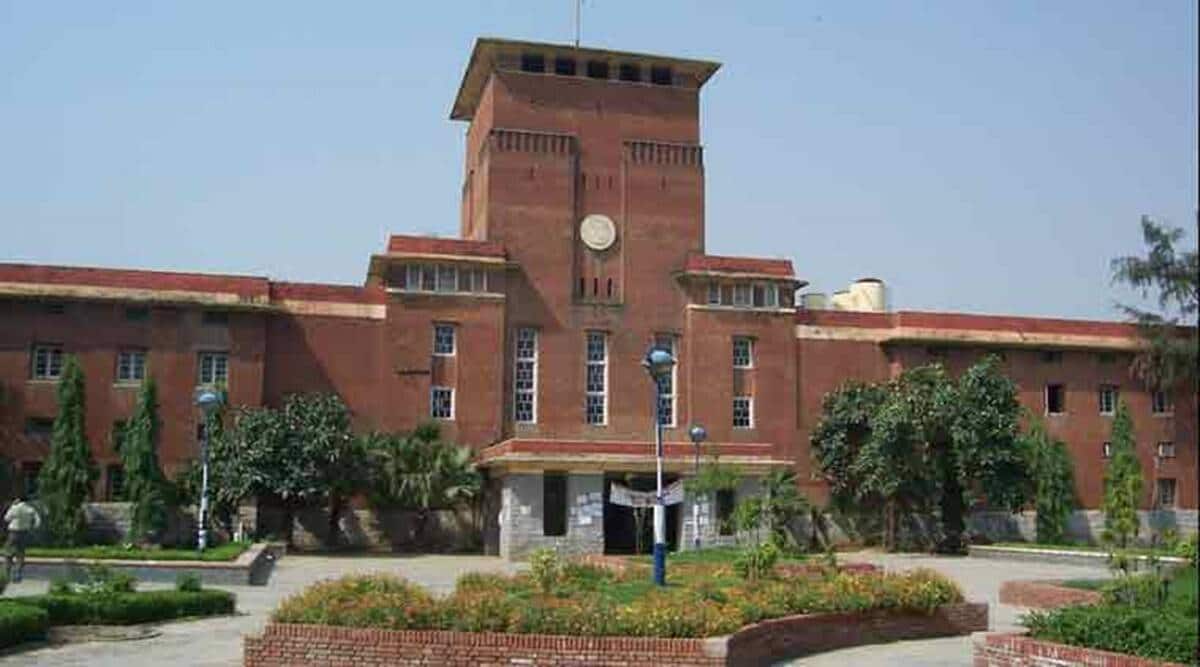 The Delhi University (DU) has extended the term of the governing bodies of the 28 colleges partially or fully funded by the city government by three months owing to the coronavirus pandemic.

On June 7, in a letter written to the Director of higher education, Delhi government, the university said it has given the three-month extension to the governing bodies with effect from June 13. The letter cited the prevailing pandemic situation as the reason behind the extension. Deputy Chief Minister Manish Sisodia, who also holds the education portfolio, had conveyed to the university officials earlier that a further three-month extension is the need of the hour in these very challenging times of the pandemic.

The letter that was written by the university also said that the names for the new governing bodies that will eventually be constituted for a period of one year will be sent in due course. A delegation of the Delhi Teachers’ Association (DTA), the teachers’ wing of the Aam Aadmi Party (AAP), had earlier met the university officials to demand the extension.

DTA in charge of Hansraj, Suman said, “The constructive dialogue that has been established between the Deputy CM and the university top brass has made this extension possible. Of the 28 colleges, 12 are fully funded by the Delhi government.”