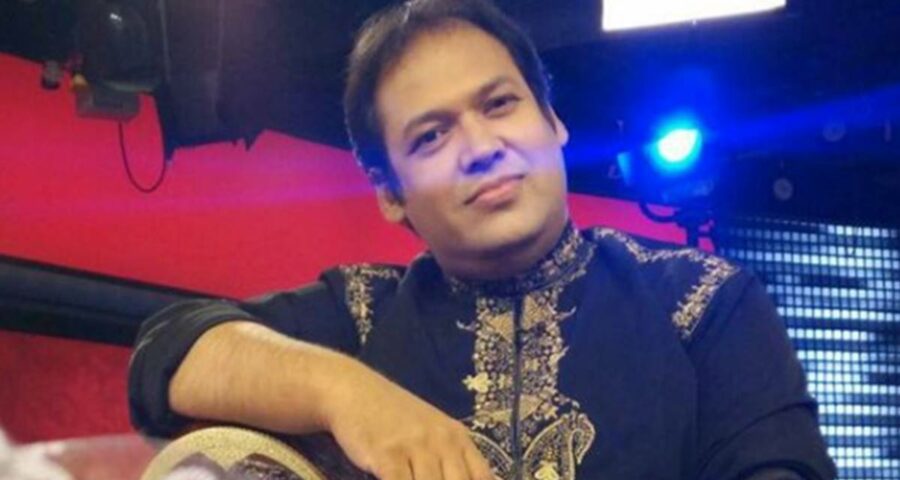 According to music historian Pavan Jha, Prateek Chaudhuri, 49, was admitted to Guru Teg Bahadur Hospital here and breathed his last on Thursday. 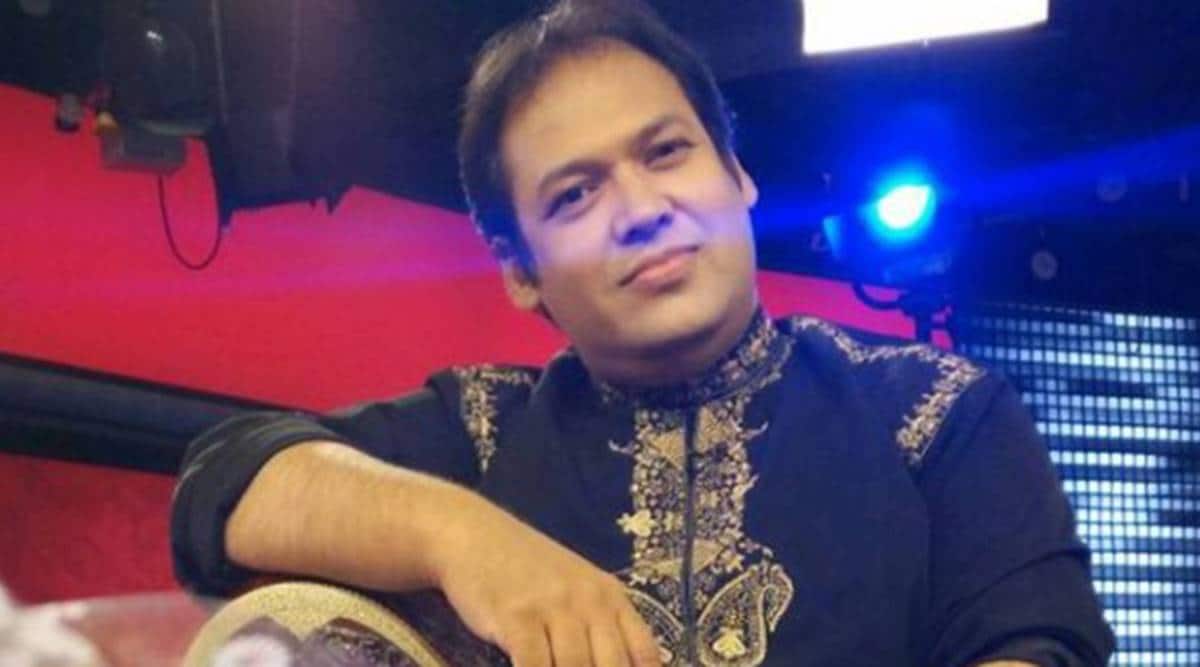 Renowned sitar player Prateek Chaudhuri has died due to COVID-related complications, almost a week after his father, music maestro Pandit Devbrata Chaudhuri, succumbed to the virus.

According to music historian Pavan Jha, Prateek Chaudhuri, 49, was admitted to Guru Teg Bahadur Hospital here and breathed his last on Thursday.

“Prateek Chaudhuri, the promising talent and son of legendary Debu Chaudhuri is no more. Was struggling hard in ICU & Yesterday he joined his father as they walked together on the path of eternity- #RestinPeace Prateek,” Jha posted on Twitter.

“He was doing improvements with his health, as he was also admitted to GTB with Debu ji and was to be discharged from Hospital on Monday, when I last spoke him, but was totally distressed & broken with the death of his father. So so sad,” he added.

Prateek Chaudhuri, who belonged to the Senia Gharana of music, was also a professor at the Department of Music, Faculty of Music and Fine Arts, University of Delhi.

He is survived by his wife Runa and children Rayana and Adhiraj.