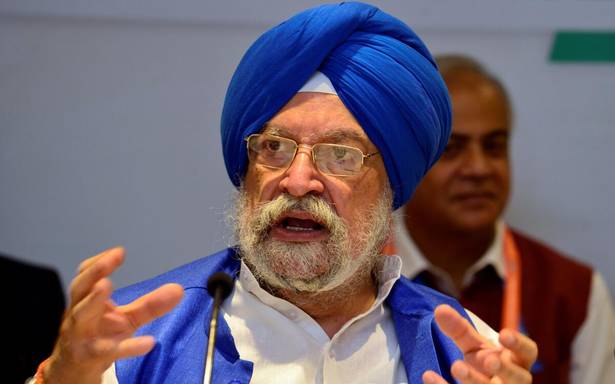 Under the protocol, the MPs must get access to reserved lounge facilities at all domestic and international airports across the country and they should be served tea or coffee or water free of cost.

The Civil Aviation Ministry has asked airlines and airports in the country to continue following the protocol that gives certain privileges to members of Parliament (MPs) during air travel.

The development comes after some issues of negligence regarding the protocol came to the notice of the ministry.

The ministry said the instructions to follow protocol are being circulated again and all aviation stakeholders should comply with the same "in letter and spirit".

Under the protocol, the MPs must get access to reserved lounge facilities at all domestic and international airports across the country and they should be served tea or coffee or water free of cost.

"The Airport Authority of India and other airport operators should facilitate parking of vehicles of MPs in the VIP car parking area on the basis of a pass issued to MPs for Parliament House car park," the protocol guidelines, which were issued in 2007, mentioned.

Former Civil Aviation Minister Hardeep Singh Puri had informed the Lok Sabha on November 21, 2019, that this protocol should be followed by all domestic private airports and airlines.

Under the protocol, the airlines should have a duty manager or a senior staff member to facilitate the MPs for completion of check-in formalities when they report at the airport.

Seats of their choice should be allotted to them subject to availability and efforts should be made to reserve front row seats for them in the flight, the guidelines stated.

All airports must designate a protocol officer who has to ensure that all facilities or courtesies are extended to the MPs, it mentioned.

According to the protocol, proper training should be given to all CISF personnel so that identity cards or boarding cards with identification stickers or slips of MPs are honoured, and MPs are extended due courtesy and priority during security checks.