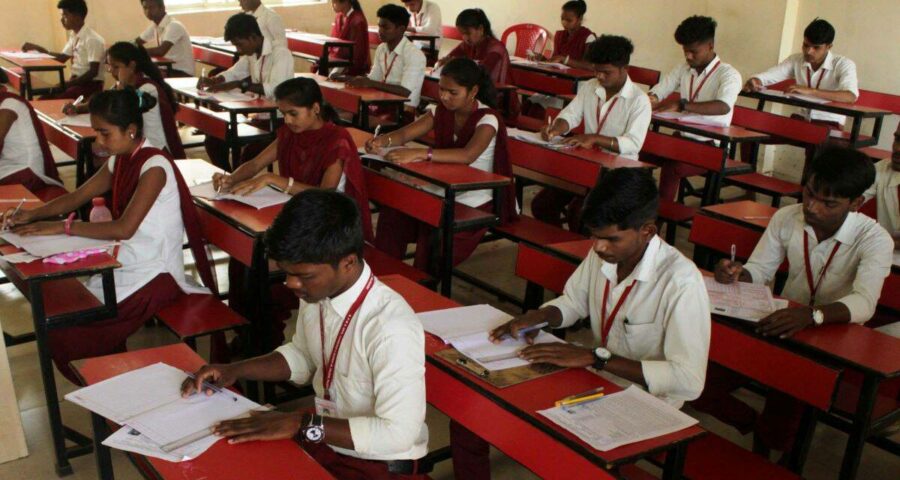 Intro: Despite the CBSE’s decision to cancel class 10 exams and postpone class 12 board exams, several states have planned to conduct the board exams as per the schedule. The West Bengal board is yet to decide the status of class 10, 12 board exams. 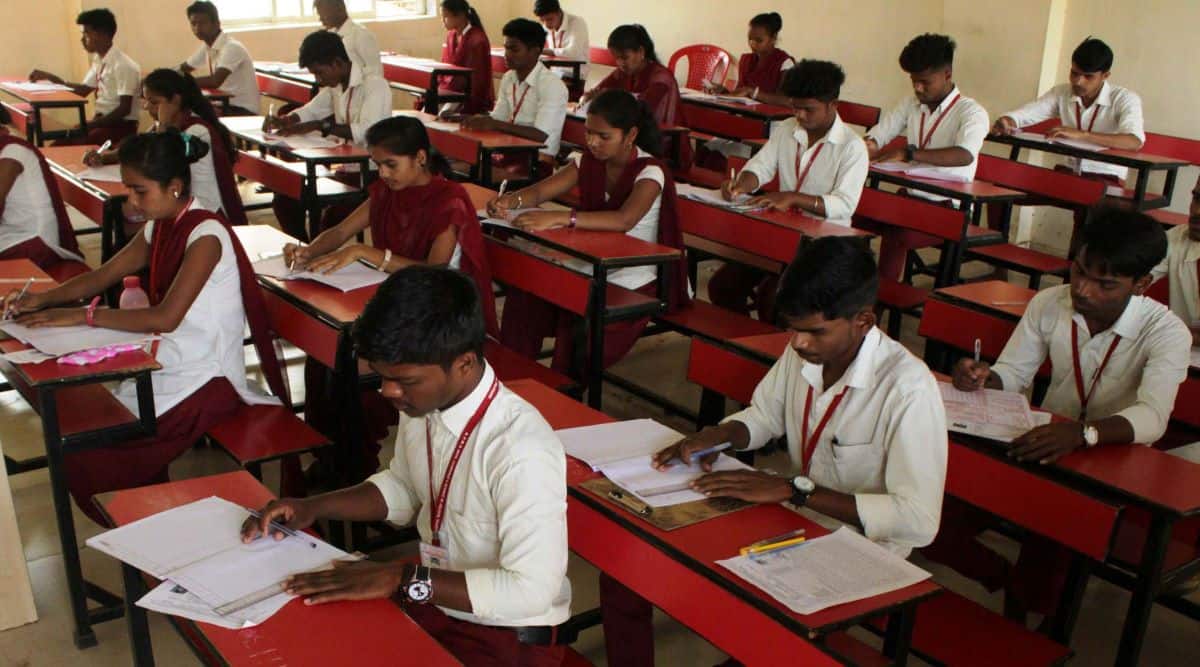 While the Central Board of Secondary Education (CBSE) Wednesday cancelled class 10 board exams and deferred class 12 board exams until June 1, several state boards have also decided to go ahead with the same decision.

There has been no update regarding the status of the West Bengal state board exams. The West Bengal Board of Secondary (WBBSE) officials have said that an appropriate decision will be taken by the government after reviewing the situation of the rising number of coronavirus cases in the state. The Jharkhand Academic Council (JAC) has deferred practical exams for class 10 and 12 but there has been no decision on theory exams.

The Council for the Indian School Certificate Examinations (CISCE) decision on ICSE and ISC exams is also expected to be released by today evening.

Although the Telangana government has postponed Inter exams and cancelled class 10 exams, the Andhra Pradesh Education Board will conduct exams for the AP SSC exam and Inter second year for 2021 as per schedule.

The Kerala state board is also firm on conducting the exams. There will be no changes in SSLC and class 12 exam schedule. Karnataka state education minister, S Suresh Kumar also confirmed that class 10 exams will not be cancelled.

The Meghalaya Board of School Education (MBoSE) has also decided to go ahead with conducting the exams as per schedule. The same was recently confirmed by the Meghalaya chief minister, Conrad Sangma through his official Twitter handle.

Goa chief minister, Pramod Sawant also confirmed that the Goa Board of Secondary and Higher Secondary Education (GBSHSE) will conduct the exams for class 10 and 12 on time and the board has not thought of cancelling the board exams. The Goa board exams are scheduled to begin on April 24.

Board exams in Assam, Sikkim, Tripura and Nagaland will also be conducted as per the schedule.