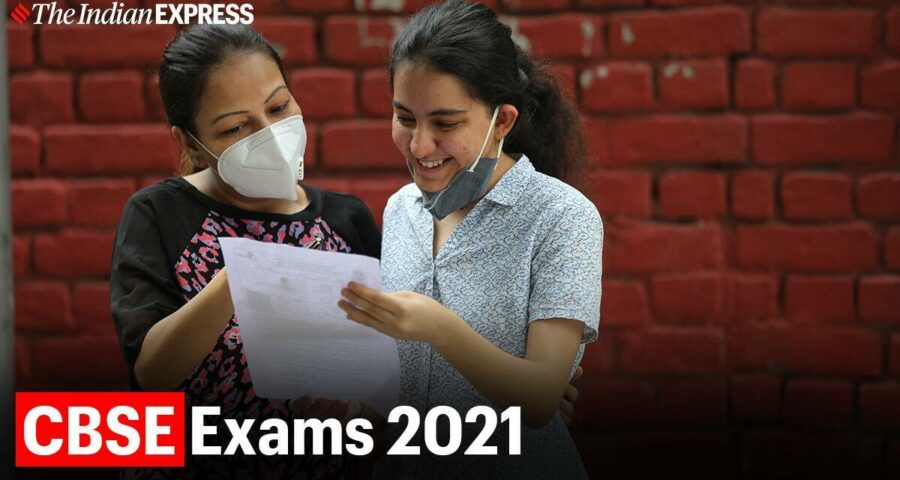 The decision has been taken after PM Narendra Modi chaired an important meeting today. Steps will be taken to compile the results of Class 12 students as per objective criteria in a time-bound manner. 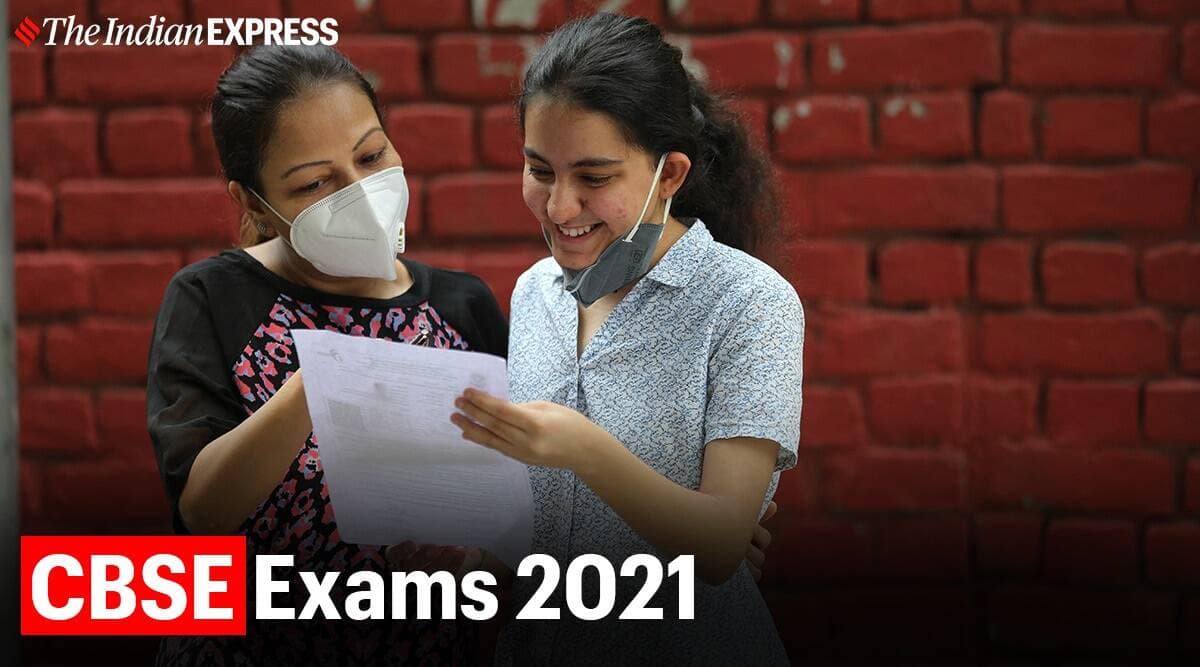 The union government on Tuesday announced the cancellation of this year’s CBSE Board examination for Class 12 students following a meeting chaired by Prime Minister Narendra Modi.

In a statement issued Tuesday evening, the government said that the decision was taken “in view of the uncertain conditions due to COVID and the feedback obtained from various stakeholders.

“The results this year will be compiled as per “well-defined objective criteria”, the government said. However, if a student wants to sit for the examination, CBSE will provide them with an option to do so once the situation becomes conducive.

“PM said that the Covid situation is a dynamic situation across the country. While the numbers are coming down in the country and some states are managing the situation through effective micro-containment, some states have still opted for a lockdown,” the state reads. “Students, parents and teachers are naturally worried about the health of the students in such a situation. PM said that students should not be forced to appear for exams in such a stressful situation.”

The meeting on Tuesday evening was held two days ahead of the next Supreme Court hearing on the matter.

According to sources, the PM was briefed about the national consultation held on May 23 and states’ feedback about the two formats proposed by the CBSE for conducting the school-leaving examination.

In the national consultation on May 23, the union government had presented the states with two options for conducting the school-leaving examination. Under Option A, exams for 19 major subjects would be held in the “existing format” at designated examination centres, while marks for minor subjects are to be calculated based on performance in major subjects.

Under Option B, exams for major subjects will be conducted in the students’ own schools, instead of at designated centres, and each exam will be for a shorter duration of 90 minutes.

As first reported by The Indian Express on May 27, 32 states and union territories support holding the Class 12 board examination. Of these, 29 states and UTs are either okay with conducting the exam in a curtailed format (Option B) or have agreed to support the Centre’s decision on the matter. Only four states — Delhi, Maharashtra, Goa, and Andaman & Nicobar — have categorically opposing pen-and-paper examinations.

The union government is expected to inform the Supreme Court of its decision to scrap the Class 12 Board examination on Thursday. On Monday, the Centre told the Supreme Court that it will decide in the next two days whether or not to hold the Class XII board exams amid the pandemic.

“The government will take a final decision within the next two days. We are hoping that your lordships will give us time till Thursday (June 3) so that we can come back with the final decision”, Attorney General K K Venugopal told a bench of Justices A M Khanwilkar and Dinesh Maheshwari.

Allowing the SG’s request, the bench ordered: “list on Thursday as requested by the attorney general as the competent authority is examining all the aspects of the matter and is likely to take an in-principle decision, which will be placed before the court”. The court has asked the government to give tangible reasons if it chose to depart from last year’s policy.