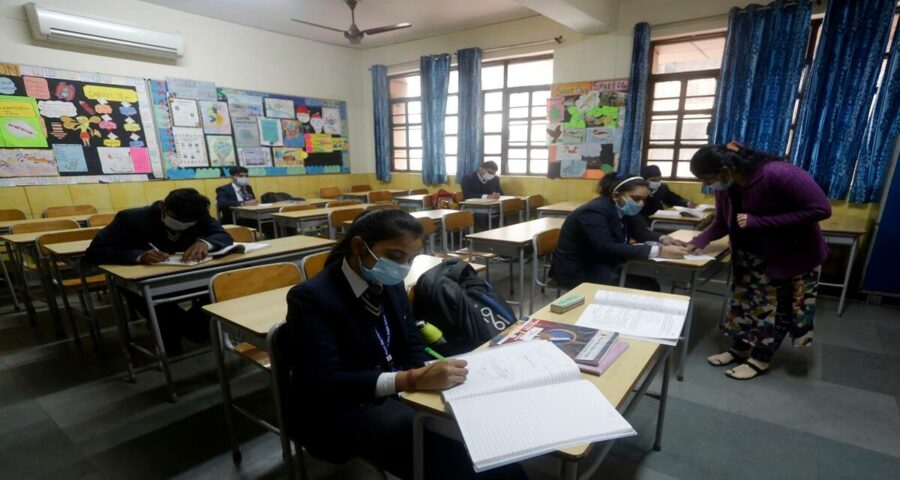 A bench of Chief Justice D N Patel and Justice Jyoti Singh advanced the date of hearing in the petition from August 28 after the NGO, 'Justice for All', moved an application for an early hearing. 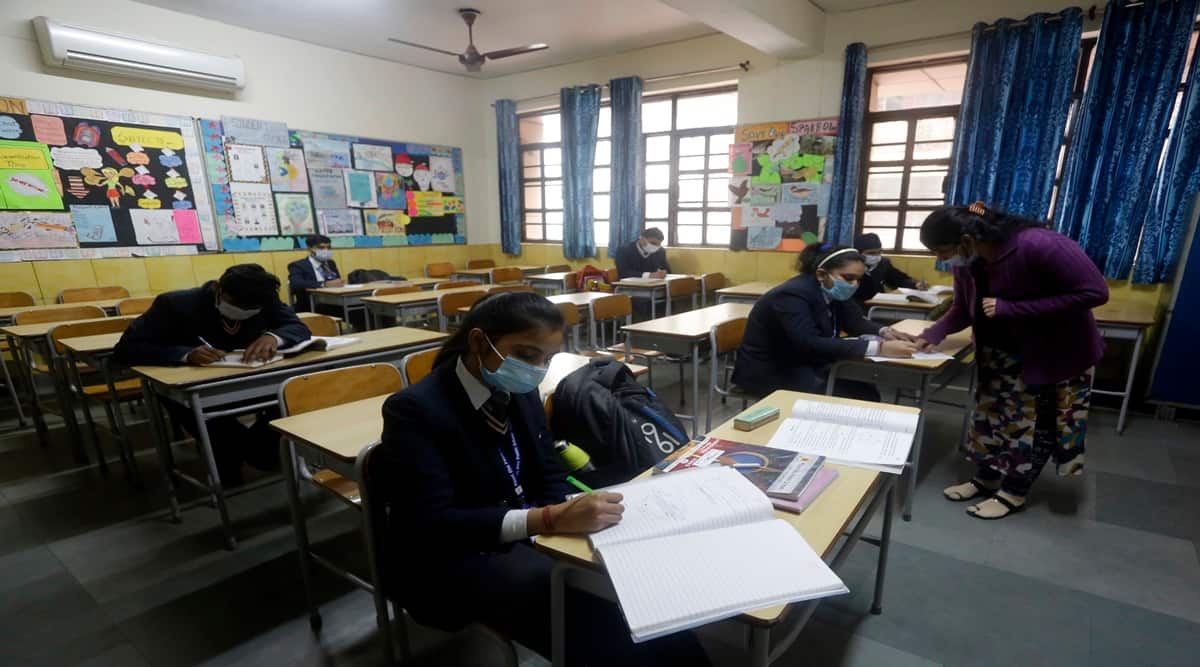 The Delhi High Court on Monday agreed to hear on July 9 a petition concerning the calculation of marks of class 10 students of CBSE-affiliated schools here.

A bench of Chief Justice D N Patel and Justice Jyoti Singh advanced the date of hearing in the petition from August 28 after the NGO, ‘Justice for All’, moved an application for an early hearing.

Advocate Khagesh Jha, appearing for the NGO, said the petition was not adversarial but raised a serious issue of using ‘historical background as the biggest factor in marking scheme’ for class 10 CBSE students.

“My marks will depend on how my seniors have performed,” he told the court.

The NGO, in its application, stated that once the process of uploading of students’ marks and preparation of results was over, the petition would become infructuous.

The court also agreed to hear on July 9 a petition by NISA education, a registered society comprising entities running private schools, concerning the constitution of a results committee for the assessment of Class 10 CBSE students.

It was the society’s concern that since the members of the result committee and other faculty and staff of the school would be required to be physically present for the deliberations, there would be a real danger to the health on account of the COVID-19 pandemic.

The society’s counsel Ravi Prakash Gupta argued that if the petition was not heard before the declaration of results, it would become infructuous.

Counsel for the CBSE, Rupesh Kumar, told the court however that nothing survived in the society’s petition as the majority of schools had already uploaded the marks of their students.

“His case is in view of lockdown, results committee can’t be constituted. There are 21,000 schools. 62 are remaining to upload marks. The petition is infructuous”, he said.

The high court had on June 2 sought response of the centre, Delhi government and CBSE on the NGO’s petition claiming that the policy of the board for calculating marks of class 10 students based on the internal assessment by schools was unconstitutional and required to be modified.

It said moderating the marks in consonance with the overall average score of the district, national and state average “was absolutely unreasonable, illogical and punitive for the students of a school which would appear in the board exams for the first time”, with no previous data of performance.

The NGO has alleged that it can also lead to the manipulation of marks and exploitation, extortion of the students and parents.