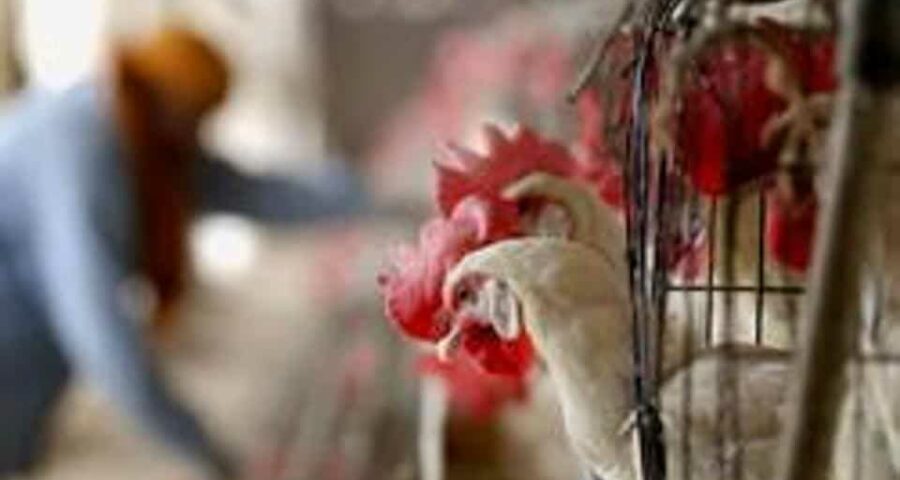 The Ambala animal husbandry department on Friday collected 40 samples from poultry and wild birds to test them for avian influenza.

More than four lakh poultry birds have died in Panchkula’s Barwala and Raipur Rani belts, that are just 30 kilometres away from the Naraingarh subdivision in Ambala.

This has prompted the administration to constitute 26 teams comprising doctors, paramedic staff and other officials, who will keep an eye on nearly 46 lakh poultry birds at different farms in the district.

However, no unusual death of domesticated or wild birds has been reported anywhere in the district, said Dr Devender Dhull, assistant poultry development officer.

“As a precautionary measure, we have collected 40 samples from different poultry farms and wild ponds where migratory birds are found, mostly in Jalbera area of Ambala City. The samples will be sent to the Jalandhar-based Regional Disease Diagnostic Laboratory on Saturday morning to test them for bird flu,” Dhull added.

Deputy commissioner Ashok Kumar Sharma said instructions have been issued to the department to keep a close eye on poultries.

Special teams are also inspecting the wetland areas in Naraingarh belt and other areas where migratory birds had arrived last year, officials said.

Vaccination drive conducted at seven centres in Dharwad
We and our partners use cookies on this site to improve our service, perform analytics, personalize advertising, measure advertising performance, and remember website preferences.Ok