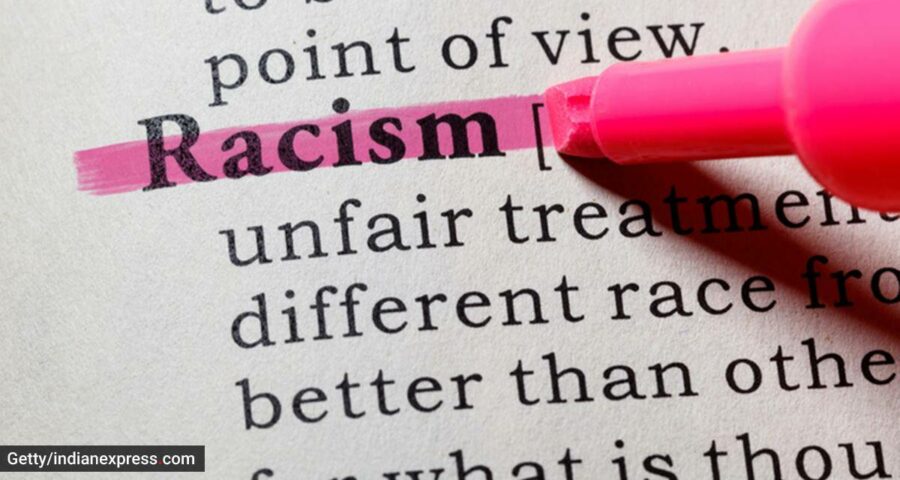 Before 'kaffir lime leaves', there were several other instances of brands dropping various racial terms from their packaging, so as to not further offend people Celebrity chef Jamie Oliver recently took a stand against racism, when he decided to drop the term ‘Kaffir lime leaves’ from his recipes, instead calling them simply ‘lime leaves’. The decision comes after he realised that the term ‘kaffir’, has been used historically as a racial slur in South Africa.

Before ‘kaffir lime leaves’, there were several other instances of brands dropping various racial terms from their packaging, so as to not further offend people. Last year, in the wake of the Black Lives Matter movement, Quaker Oats had announced it was dropping the 130-year-old brand name and image, which featured a Black woman named Aunt Jemima. Quaker, a subsidiary of PepsiCo, stated Aunt Jemima’s origins are based on a racial stereotype.

The image of the lady, originally dressed as a minstrel character, changed over the past few years and Quaker eventually removed the ‘mammy’ kerchief, which allegedly perpetuated a racist stereotype dating back to the days of slavery.

Since the tragic death of US citizen George Floyd last year, many brands around the world have had to rethink their marketing strategies and tailor them as per the growing social changes, which push for more inclusivity and less racism and colourism.

Indianexpress.com had previously reported that in June 2020, besides Aunt Jemima, other brands like Uncle Ben, Eskimo Pie, and Cream of Wheat also said they would rebrand, after having been criticised for long for having racist undertones.

Uncle Ben’s rice used to have an African American rice farmer from Texas as its logo. Mars, the brand’s owner, had said last year it had “a responsibility to take a stand in helping to put an end to racial bias and injustices”, adding that “one way we can do this is by evolving Uncle Ben’s brand, including its visual brand identity”. Another landmark redemption came in the form of Mrs Butterworth’s syrup, for which many had objected to the shape of its bottle which, like Aunt Jemima, invoked the ‘mammy’ stereotype. The company had said it was starting “a complete brand and packaging review” while acknowledging that the bottle — meant to portray a “loving grandmother” — could “be interpreted in a way that is wholly inconsistent with our values”.

Additionally, ice-cream brand Eskimo Pie was also forced to rethink its name and branding, for its packaging featured an ‘Eskimo’ character — a racially derogatory term that refers to Inuit and Yupik people in Alaska.