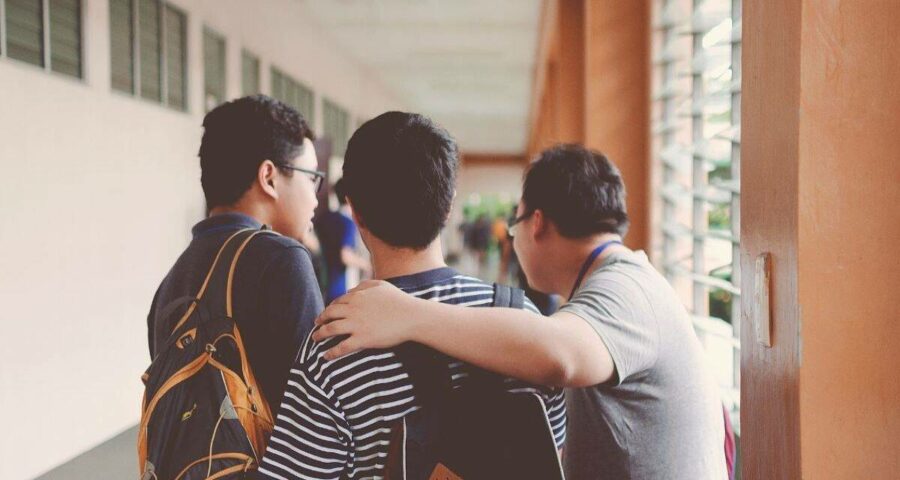 The AP Government had earlier announced that it would introduce English as the medium of instruction in all government schools, and gradually transform all Telugu medium schools into English language schools while still teaching mother tongue Telugu as a compulsory subject. 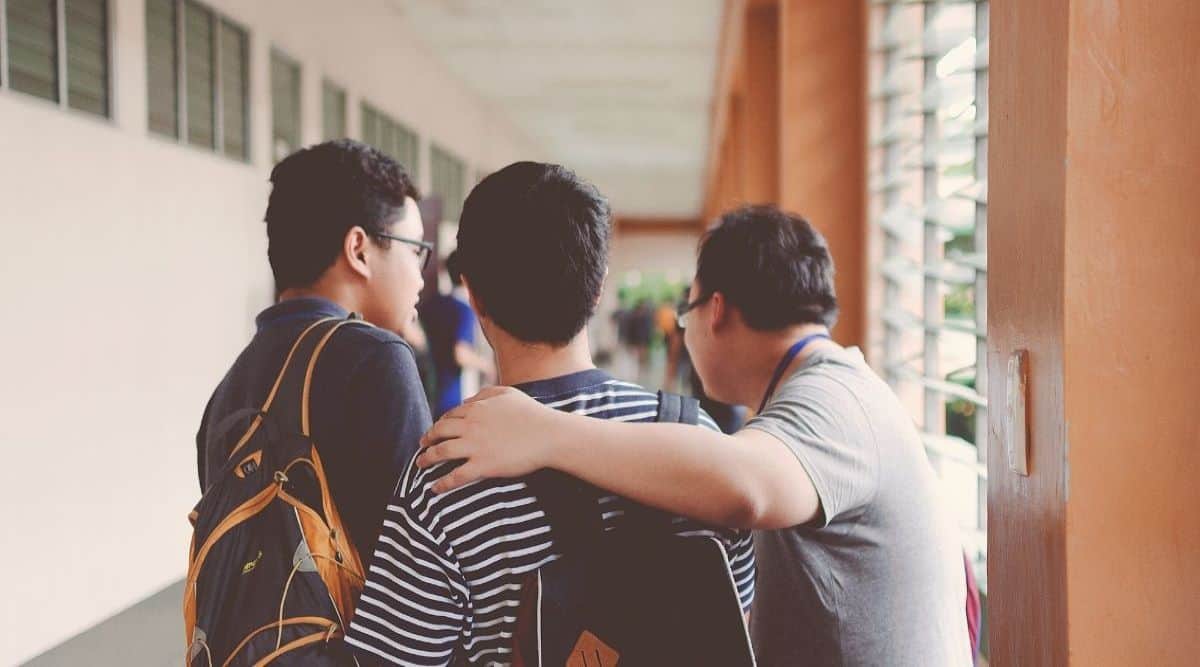 The Andhra Pradesh government has decided to make English medium compulsory across all government, private aided and unaided degree colleges in the state from the academic year 2021-22. The Department of Higher Education of Andhra Pradesh strongly feels that the introduction of English medium education at the undergraduate level would enhance the career prospects of graduates, said Education Minister Audimulapu Suresh.

According to the findings in the India Skills Report of 2019, English figured among the top three skills, along with learning agility and adaptability that employers look for in India.

The AP government had announced in September 2019 that it would introduce English as the medium of instruction in all government schools, and gradually transform all Telugu medium schools into English language schools while still teaching mother tongue Telugu as a compulsory subject.  In January, the government partnered with the University of Cambridge to train teachers and students to develop proficiency in the English language.

The decision to make English the language of instruction is bound to immensely benefit these students as well, the minister said. Officials said that the data they collected indicates that BA students get into jobs in sales and marketing, apart from journalism and research, and proficiency in English would enhance their prospects. Keeping in mind, the fact that most companies have started to prefer multilingual candidates and the emphasis on English, it is essential that the students pursue their undergraduate (UG) degree in English medium, an official said.

Other reasons that the Education Department considered before making English medium compulsory are public sector recruitment process held through UPSC, APPSC, SSC, BSRB also test the language proficiency.  As the 4th year of the UG curriculum is research-orientation, it would be difficult to pursue quality work in PhD if the UG is studied in Telugu medium.

In order to facilitate a smooth transition, the Department of Higher Education has also introduced life skill courses like personality development and leadership and human values and professional ethics. Every student should mandatorily select at least one life skill course in the first two semesters and two in third. The curriculum is thoroughly revised with effect from 2020-21 with a mandatory internship for 10 months, and 30 per cent of the revised curriculum consists of skilled oriented programs.