Raghuvanshi breathed her last in Delhi on Wednesday, weeks after being diagnosed with pneumonia. She was 60. 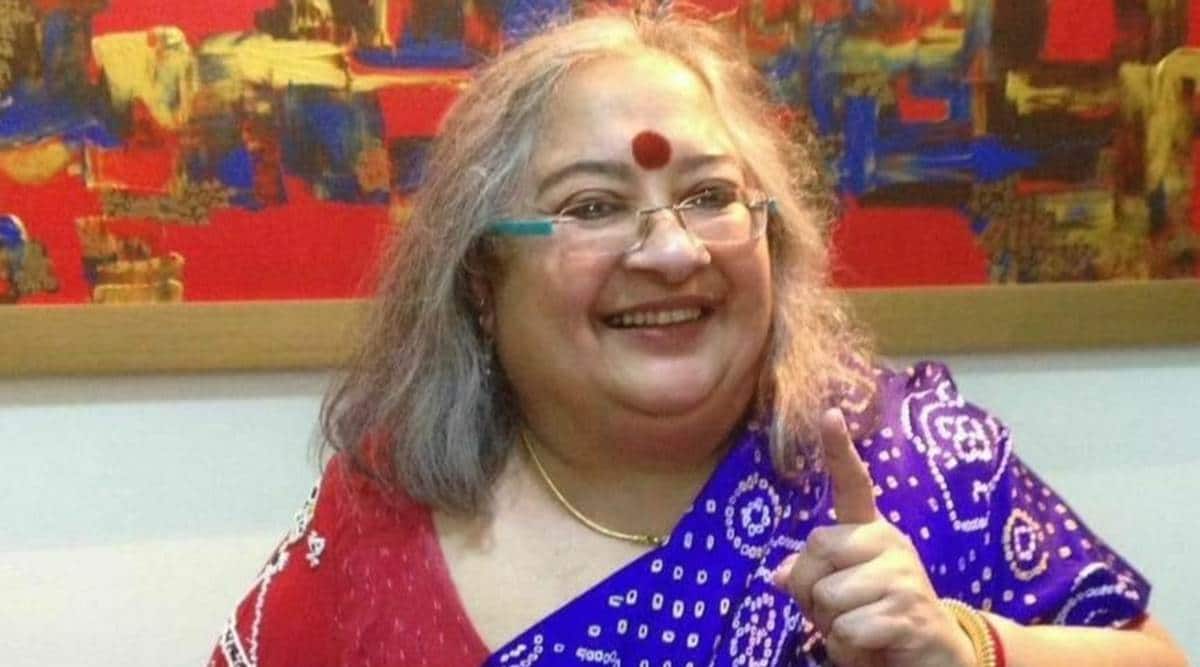 In the 1990s, when the art market in India was still nascent, Alka Raghuvanshi made a mark as a writer who promoted both veterans and young talent, doing her bit to take Indian art to global shores. She would later join the fraternity as an artist and curator who encouraged the confluence of diverse art forms.

Raghuvanshi breathed her last in Delhi on Wednesday, weeks after being diagnosed with pneumonia. She was 60.

“Her Covid report was negative and she was recovering well and then this sudden demise,” said Bharatnatyam dancer Prathibha Prahlad, one of Raghuvanshi’s close friends.

Artist Manish Pushkale said: “The art world has been losing several of its pillars in recent times. Alka’s demise is a huge loss. I remember how as an art writer she would encourage youngsters through her writing and would also help them build connections.”

Prahlad recalled how Raghuvanshi took a keen interest in different art forms, building in-depth knowledge in each. “She was the kindest, most generous, and loyal friend I have had. Extremely inspiring, she went out of her way to help others,” said Prahlad. “She knew the art scene really well, from dancers to musicians and painters. Through her initiative ‘Ehsaas’, she wanted art to reach out to more people. A textile expert, she translated paintings onto fabrics, saris, and scarves and shawls, and several of us walked the ramp for her.”

Raghuvanshi painted in more recent years and also trained in curation from Goldsmiths College, London, and the Museum of Modern Art, Oxford. She participated in exhibitions across the world and curated several of them.

She worked as a journalist in numerous news publications, including The Indian Express. Raghuvanshi also has to her credit numerous books, including A Moment in Time with Legends of Indian Arts (1996), Odissi, the Dance Divine (2007), and Pathfinders: Artistes of One World (2002). “In the ’90s, as an art editor, she had a presence in the art world. She would speak her mind and challenged existing ideologies,” said Renu Modi, director of Gallery Espace.