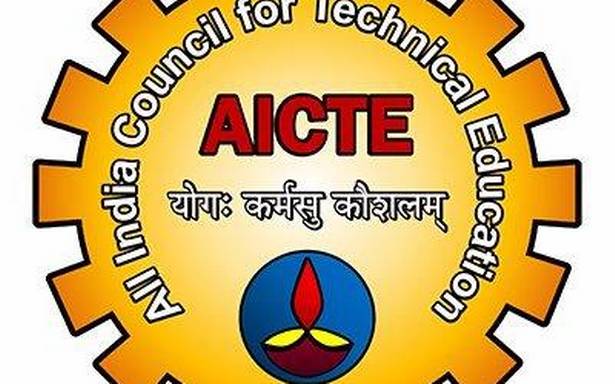 According to the new circular, students already possessing a B.Tech. or B.E. degree can gain lateral entry into another branch of engineering.

Students who already have a B.Tech./B.E. degree may apply for another B.Tech. or B.E. degree in another discipline or branch of engineering, the All India Council for Technical Education (AICTE) has said in a new circular thus surprising many engineering colleges.

Candidates seeking such lateral entry may be given an exemption from pursuing courses they have already done in their first undergraduate programme. Further, candidates would have to enrol in a college as the second discipline also involves practical component. The candidate may complete the additional degree in two or three years “without compromising on the credit requirements in core discipline and attainment of learning outcomes of the new programme”, the circular said.

According to the circular, the decision was made at the Council’s meeting in July, and colleges have been advised to guide appropriately such students to complete other requirements of the second discipline. The AICTE has also advised the universities to make necessary provision in their statutes.

The circular has come as a surprise to heads of engineering colleges in Tamil Nadu. R.M. Kishore, vice-chairman of the RMK group of institutions said, “I do not think it will have its shine. It will create a lot of confusion among students.”

S. Vaidhyasubramanian, vice-chancellor of SASTRA also believes it would not benefit students. “Instead of allowing two engineering degrees at UG level which may lead to artificially hyped demand, either the existing UG degrees must be more interdisciplinary or comprehensive PG degrees like Systems Analysis and Design, Project Management, should be encouraged,” he said.

Some institutional heads wondered if the decision was made to ensure all seats are filled in colleges.

AICTE council chairman Anil D. Sahasrabudhe said there had been a demand from students but Universities did not entertain such requests.

“There was a demand of students who wanted to pursue degree in another discipline but universities were turning down stating there is no such provision,” he said.

But K. Manivannan, secretary of Global Engineering Deans’ Council, has a different take.

With technology evolving faster there is an increasing demand for candidates with multidisciplinary skills. “We are talking of robotics and automation. It is a combination of mechanical, electrical, electronics and CSE. Internet of Things is both about hardware and software. Digital manufacturing involves mechanical, electronics and computing knowledge. 3D printing is increasingly used in medicine. The ICMR has come up with 480 million data sets of COVID and is looking for persons to integrate data, do predictive analysis, forecast , all of which requires use of AI and data intelligence. It requires many verticals to be incorporated to provide a solution,” he said.