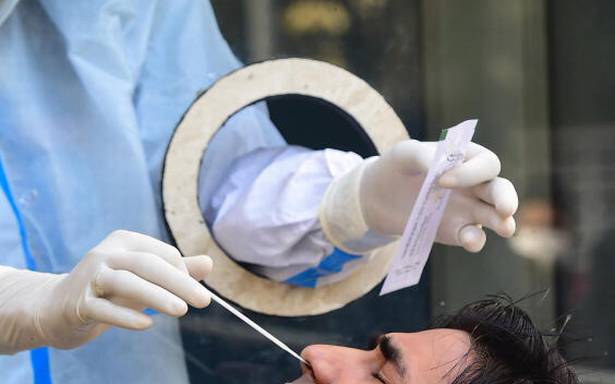 While India recorded 12,584 new cases of coronavirus in a day, the lowest in around seven months, a net decline of 5,968 cases has been registered during the same period.

India’s active COVID-19 caseload dipped to 2,16,558 on Tuesday with its share in the total coronavirus cases reported so far further shrinking to 2.07%, according to the Union Health Ministry.

While India recorded 12,584 new cases of coronavirus in a day, the lowest in around seven months, a net decline of 5,968 cases has been registered during the same period.

The number of people who have recuperated from the disease surged to 1,01,11,294, on Tuesday pushing the national COVID-19 recovery rate to 96.49%. The country recorded 167 deaths recorded in a day.

Twenty-five States and Union Territories have less than 5,000 active cases, the Ministry highlighted.

With a sustained, pro-active and calibrated strategy of the Centre based on ‘whole of government’ and ‘whole of society’ approach, the daily new cases have seen a consistent decline. This has ensured a steady fall in daily fatalities too, the Ministry underlined.

As a result of expansion in testing infrastructure, the COVID-19 positivity rate too has also dipped.

The Ministry said 80.50% of the new recovered cases are observed to be concentrated in 10 States and Union Territories. Maharashtra reported 4,286 single-day recoveries, the maximum in the country, followed by Kerala at 3,922, and Chhattisgarh 1,255.

Also, 70.08% of the new cases are concentrated in seven States and UTs. Kerala reported the maximum daily new cases at 3,110, followed by Maharashtra 2,438 and Chhattisgarh 853 new instances of the infection.

Ten States and UTs account for 62.28% of the 167 fatalities reported in a day with Maharashtra reporting the most 40 fatalities followed by Kerala and West Bengal with 20 and 16 fatalities respectively. 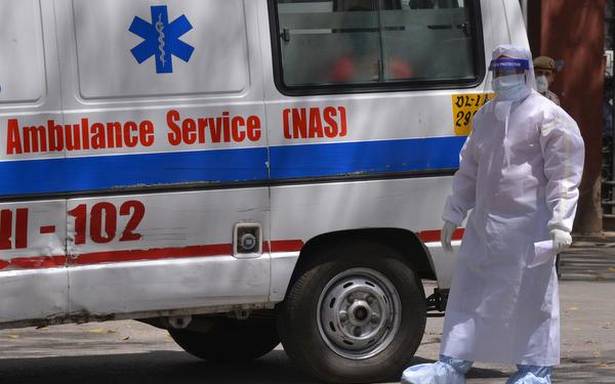