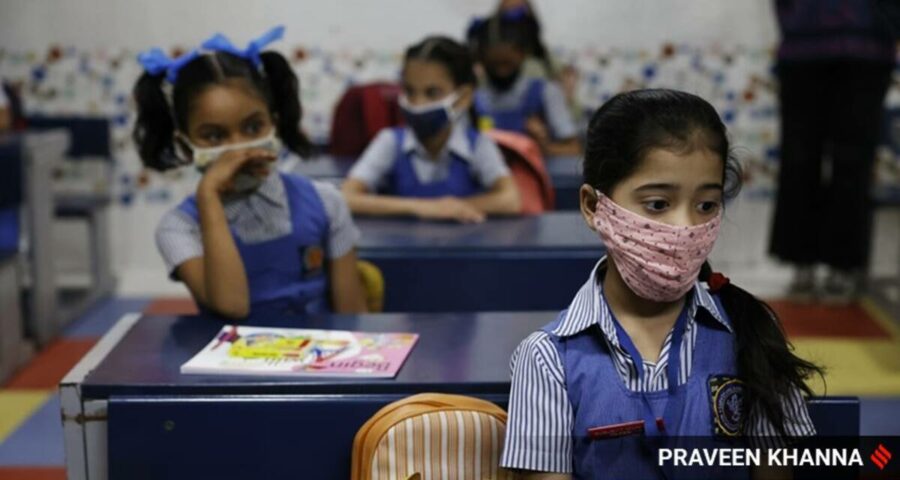 He said that the number of government schools in the state has increased from only three since Independence to more than 3,000 but the quality in education has not witnessed the desired rise. 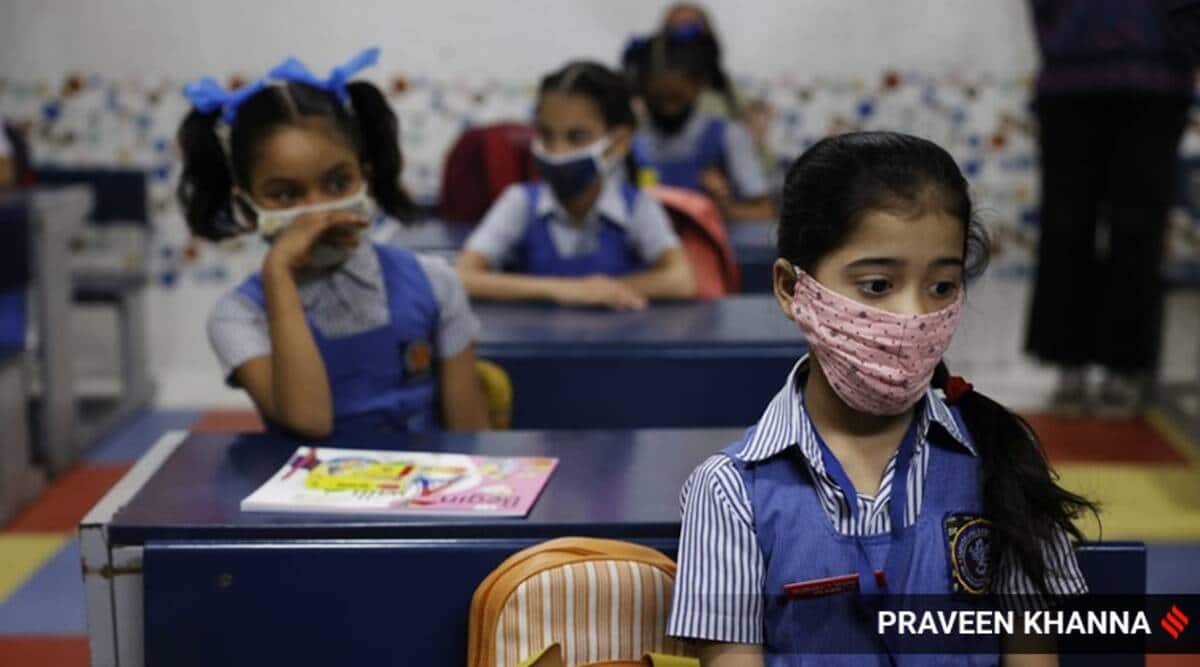 He said that the number of government schools in the state has increased from only three since Independence to more than 3,000 but the quality in education has not witnessed the desired rise.

“We have so far closed down about 400 zero enrolment schools across the state and decided to select one school in each of the 60 assembly constituencies to be developed as a model school with all facilities,” Khandu said on Tuesday while inaugurating the permanent campus of the Government College at Bomdila in West Kameng district.

The chief minister called upon community-based organizations to visit their areas and recommend which schools may be shut down and which schools in a periphery can be clubbed into one, an official communiqué said.

“Let us club schools situated not at far from each other into one and focus on its development with proper infrastructure and sufficient teachers,” he added.

The new permanent campus of the college is situated in the outskirts of Bomdila town, the district headquarters, in a plot of 70 acres. Established in 1988, the college was being run in a building of the Higher Secondary school.

Khandu thanked the villagers for donating the land for the permanent campus and said that the newly created infrastructure in a perfect ambience at a distance from the town would encourage the students to focus more on education.

He informed that the government is aware of the shortfalls both in manpower and infrastructure of the 19 government colleges in the state, which are all affiliated to the Rajiv Gandhi University, the lone central university in the state.

“Besides the 19 government colleges, which cater to more than 15,000 students, we have nine private colleges and two technical institutions Northeast East Regional Institute of Science and Technology (NERIST) and NIT,” he informed.

Khandu said that at present 478 assistant professors are teaching in the 19 government colleges whereas about 400 more are needed besides, there was a shortage of about 110 staff in these colleges.

He directed the education commissioner to personally process for recruitment of the said manpower by bringing it up on file in the cabinet meeting due to be held in December.

“We will take up the matter in the next cabinet meeting and approve the recruitment of the required manpower through Arunachal Pradesh Public Service Commission (APPSC) and Arunachal Pradesh Staff Selection Board (APSSB),” Khandu assured.

To the demands for proper internal roads in the campus, enhancement of intake capacity of the boys and girls hostels and introduction of science stream, he called upon the authorities concerned to process for the same and submit as soon as possible to the government for further action and approval.

Khandu acknowledged the request for college buses as the new campus is about 6-7 km away from the main town and caters to more than 700 students.

“As my wife is an alumnus of this college she has offered to provide any kind of support or help for it. As a payback to her alma mater she has decided to donate a bus for the college,” he announced while also adding that another bus would be provided by the state government.

Reiterating the state government’s commitment to improving the education scenario of the state, Khandu said the year 2021 has been declared as the ‘Year of Education’. Union Minister for Law and Justice Kiren Rijiju and state Education Minister Taba Tedir were also present on the occasion, the communique added.