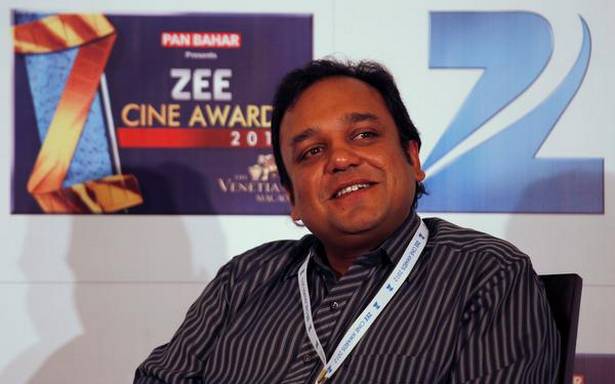 On September 22, Zee Entertainment and Sony Pictures Networks India had announced their mergers, which will create the country’s largest media company

Zee Entertainment Enterprises Ltd on Friday said its board has rejected the request of shareholders, Invesco and OFI Global China Fund, to convene an Extraordinary General Meeting (EGM) to discuss various issues, including removal of Managing Director Punit Goenka.

At its meeting held on Friday, the company’s board rejected the minority shareholders’ demand and termed the requisition as "invalid and illegal".

"In its meeting held on October 1, 2021, the board has arrived at a conclusion that the requisition is invalid and illegal; and has accordingly conveyed its inability to convene the Extraordinary General Meeting to Invesco Developing Markets Funds and OFI Global China Fund, LLC," ZEEL said in a statement.

On Thursday, the Mumbai bench of the National Company Law Tribunal (NCLT) had directed ZEEL to hold a board meeting to consider Invesco’s request for convening an EGM for discussing various issues.

U.S.-based Invesco had moved a petition seeking convening of the EGM, removing the company’s Chief Executive and Managing Director Punit Goenka as well as two other directors, and reconstituting the board with the appointment of six new directors.

According to the company, the board comprising experienced professionals deliberated and discussed various legal and statutory implications of the requisition notice.

The board sought the opinions of independent counsel, legal experts, including senior retired Supreme Court judges, and evaluated the matter in a fair and transparent manner.

"The board has arrived at this decision by referring to various non-compliances under multiple laws, including the Securities and Exchange Board of India Guidelines, Ministry of Information and Broadcasting Guidelines and key clauses under the Companies Act & Competition Act, and after taking into account the interests of all the shareholders and stakeholders of the company," the statement said.

The petition filed by the minority shareholders is scheduled to be heard by the NCLT on October 4.

Earlier this month, the two investment firms, had called for the EGM seeking to remove Punit Goenka along with two other independent directors – Manish Chokhani and Ashok Kurien. Mr. Chokhani and Mr. Kurien have already resigned.

Invesco has also sought the appointment of six of its own nominees on the board of the company – Surendra Singh Sirohi, Naina Krishna Murthy, Rohan Dhamija, Aruna Sharma, Srinivasa Rao Addepalli and Gaurav Mehta.

Mr. Goenka is the son of Zee Founder and Chairman of Essel Group Subhash Chandra.

On September 22, ZEEL and Sony Pictures Networks India (SPNI) had announced their mergers, which will create the country’s largest media company.

The merged entity, in which SPNI’s parent company Sony Pictures Entertainment would infuse $1.575 billion, will be a publicly listed company in India.