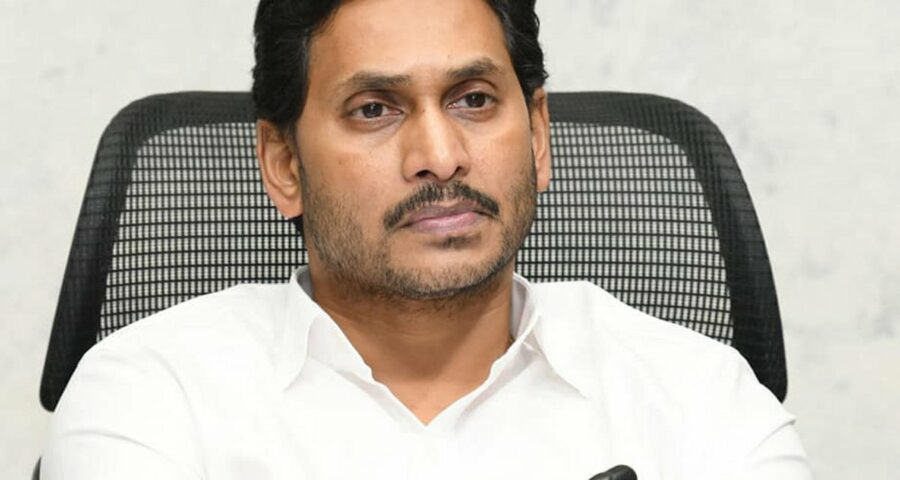 A case has been registered against YSRCP MLC Ananta Uday Bhaskar aka Ananta Babu in an alleged murder of his driver Subrahmanyam. The case was registered after Andhra Pradesh Chief Minister YS Jagan Mohan Reddy ordered an impartial probe into his death.

Jagan Mohan Reddy has instructed officials to take action against the guilty, impartially. Soon after getting the instructions from the CM, the investigation was intensified. SP of Kakinada Ravindranath Babu instructed the  officials to take MLC Ananta Babu into custody in this case.

The SP Ravindranath Babu said, “The police have conducted a post-mortem.. Earlier the case was filed under section 174. Now the case will be registered under sec 302”.

According to family, Subrahmanyam was called by MLC Ananta babu on Thursday night around 9.30 pm. Later, the MLC handed over his body to his family on 20th May around 2 am. The family said that Ananta Babu told them that he had died in an accident.

The murder charge was added after Subrahmanyam’s relatives raised suspicion over his death, and held Ananta Uday responsible for the sudden demise. The SP Ravindranath Babu added that  the case would be registered under  SC/ST Atrocities (prevention) Act, after seeking legal opinion.