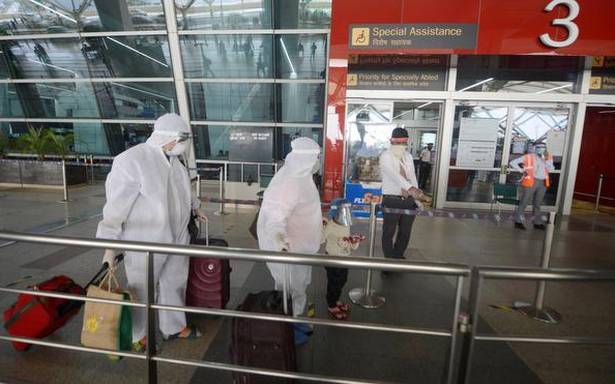 A woman tested positive for coronavirus at the Indore airport following which she was prevented from boarding the Air India’s Dubai-bound flight on December 29, an official said.

“As per the standard practice, rapid RT-PCR tests are conducted during the weekly Indore-Dubai flight and as part of it, 89 passengers were tested today. A woman among them was found infected with the coronavirus,” Indore Health Department’s Medical Officer Dr. Priyanka Kourav told PTI.

The woman had arrived in Mhow town near Indore in Madhya Pradesh 12 days back to attend the marriage of a close relative, the official said.

She had taken two doses each of Sinopharm and Pfizer’s anti-COVID-19 vaccines between January and August, the official said.

As of now, the woman is asymptomatic. But, she informed the airport’s health staff that she was suffering from cold and cough four days back, Dr. Kourav said.

The Health Department staff got her admitted to a government hospital in Indore, she added.

In the last few months, two women and a man were stopped from boarding the Indore-Dubai flight, being run every Wednesday, after they tested positive for the viral infection at the airport. 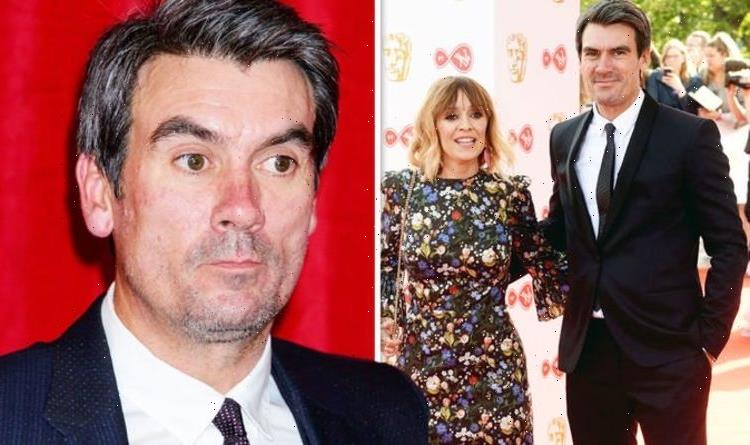