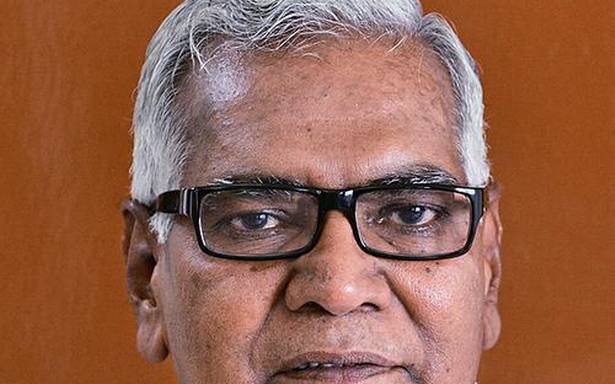 The Defence Services Ordinance 2021 (EDSO-2021) snatches the constitutional, democratic and legal rights available to civilian workers in the defence establishments and needs to be withdrawn, CPI general secretary D. Raja said in a letter to Prime Minister Narendra Modi.

EDSO 2021 provides for the dismissal of employees without even an inquiry which is against the constitutional protection given to a Central Government employee. The Ordinance also provides for imprisonment of any union leader calling for a strike and any employee participating in a strike.

“You will appreciate that employees and their trade unions resort to strike action as a last weapon when all other means of protest / representation on genuine grievances are ignored by the employer,” Mr. Raja wrote.

In his letter, Mr Raja asked: “The government has already assured the federations in writing that none of the ordnance factories would be closed. Whether the government still stands by this assurance?”

The employees and the trade unions are fully justified in calling for a strike, since they feel they have been ignored and that their future is in the dark, Mr. Raja said.

“It is the responsibility of the government as a model employer to call the federations and enter into a negotiated mutually agreed agreement instead of crushing the democratic rights of the employees,” Mr. Raja wrote.