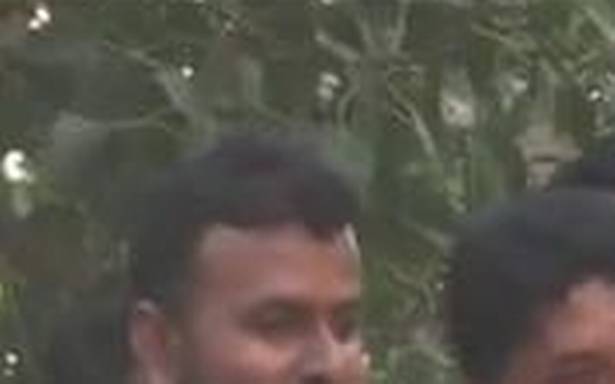 Former Chief Minister and Telugu Desam Party (TDP) national president N. Chandrababu Naidu on Friday asserted that he would comfortably retain his constituency of Kuppam in the next Assembly elections and become Chief Minister once again.

“The YSR Congress Party (YSRCP) government and its leaders resorted to the mean tactic of trying to create a divide between me and the people of Kuppam, which will never happen,” Mr. Naidu said at a press conference in Kuppam on the second day of his three-day visit to the constituency.

The TDP chief accused Chief Minister Y.S. Jagan Mohan Reddy of undermining administrative systems in the State. “The TDP has embarked on a ‘Dharma Poratam’ to salvage the State from the YSRCP leaders’ atrocities against people. I request people to lend support to the struggle,” he said.

Mr. Naidu said that the TDP had in the past won elections by being in an alliance with other political parties as well as by contesting alone. “The possibility of forming an alliance will depend upon the ground-level circumstances,” he said.

He said that the people of Andhra Pradesh have realised that the Jagan Mohan Reddy government has led the State into a debt trap, and was encouraging hooliganism. Mr. Naidu alleged that the government was hand-in-glove with the liquor, sand and granite mafia.

The TDP chief said that he would not rest until Minister for Panchayat Raj Peddireddi Ramachandra Reddy is defeated in Punganur Assembly constituency.

Earlier, Mr. Naidu had inaugurated an oxygen plant worth ₹50 lakh at the Government Area Hospital at Kuppam. The equipment for the plant was donated by the NTR Memorial Trust. “To join the fight against COVID-19, the NTR Memorial Trust has come forward with the noble gesture of donating oxygen plants. The plants at Mahabubabad in Telangana and Tekkali in Andhra Pradesh would be functional shortly,” he said.