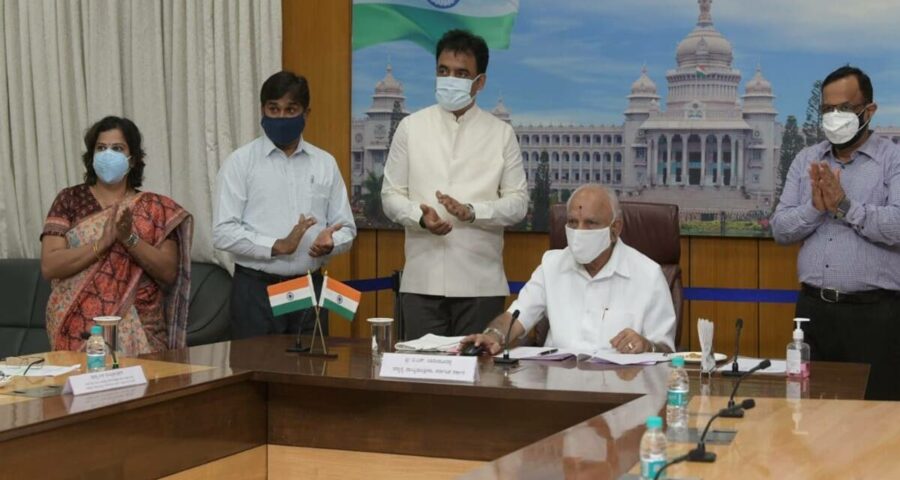 On Thursday, BJP general secretary Arun Singh had told media persons that there was no question of leadership change in Karnataka. 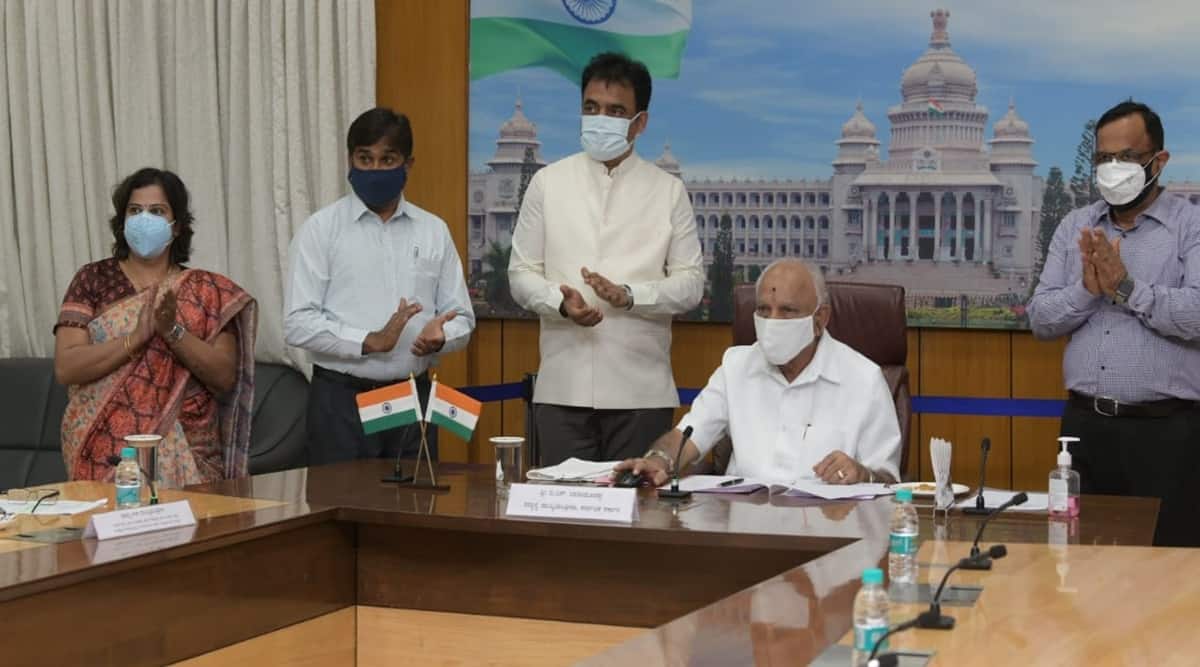 Day after BJP national general secretary Arun Singh’s statement ruling out a leadership change in Karnataka, Chief Minister B S Yediyurappa Friday asserted that he will work for the development of the state during the remaining two years of his term.

Yediyurappa added that his responsibility has now increased because of the trust shown in him by the BJP high command.

Speaking to reporters in Hassan, Yediyurappa said, “Arun Singh, who is Karnataka in-charge, has said that there is no question of leadership change and Yediyurappa will remain (CM) for the next two years and complete the term.”

The CM added that he will focus on the development of the state and make honest efforts to do a good job.

“I will put in more effort and honestly work for the next two years, and try to live up to the trust shown in me by PM Narendra Modi and Home Minister Amit Shah,” Yediyurappa said.

He added that Singh’s statement has given him “more strength”.

Amid intense campaigning by his rivals to get him replaced, Yediyurappa got the support of the central BJP leadership. On Thursday, BJP general secretary Arun Singh had told media persons that there was no question of leadership change in Karnataka. Singh not only praised Yediyurappa’s performance but subtly chided those who have been giving public statements against the chief minister.

However, Singh promised that he would listen to the grievances of all those rival MLAs during his next visit to the state.