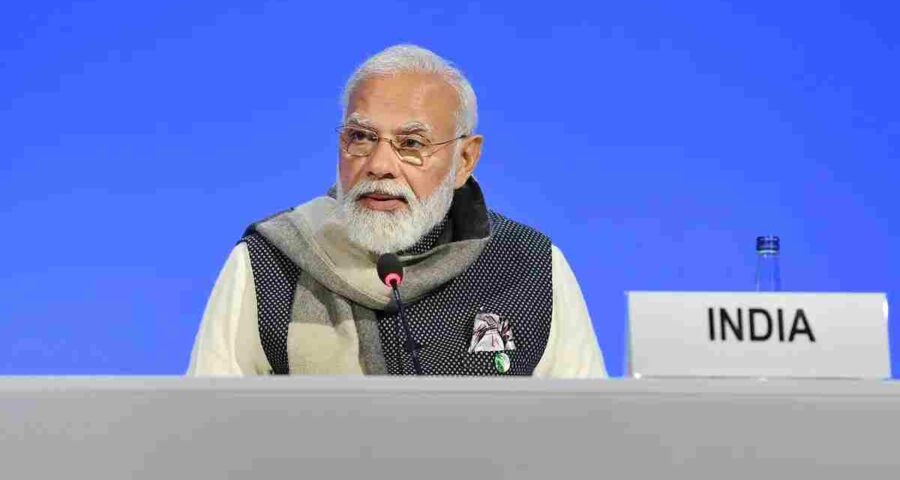 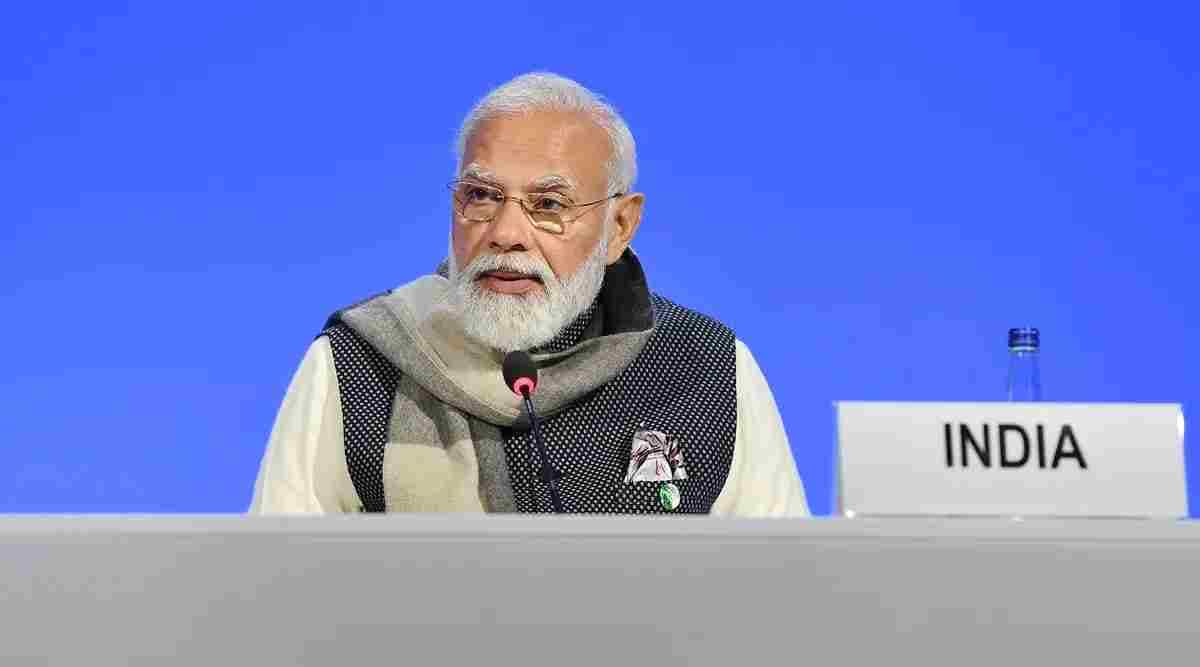 At the COP26, which concluded in Glasgow last week, India rightly emphasised that rich countries should help poor countries to develop their renewable energy capacities. But the West is likely to be too selfish in paying all its dues and poor countries may well have to help themselves to make the transition that society urgently needs. One source of funding could well be the well-off citizens of India, who are getting richer and richer. A 2018 Oxfam report revealed that 10 per cent of the richest Indians garnered 77.4 per cent of the nation’s wealth (compared to 73 per cent the year before). In fact, according to the report, 58 per cent of India’s wealth was in the hands of one per cent of the country’s population (about one per cent of the world’s population controls 50 per cent of the world’s wealth). The combined income of this handful of people in 2017 was almost as much as India’s budget that year. In 2017, the fortune of India’s 100 richest tycoons leaped by 26 per cent.

The IIFL Wealth Hurun India Rich List of 2019 identified the 953 richest families in India. It revealed that their fortune represented more than 26 per cent of the country’s GDP — which meant that a tax rate of four per cent on the nation’s 953 richest families would give the government the equivalent of one per cent of India’s GDP. According to Crédit Suisse, the number of dollar millionaires in India has jumped from 34,000 in 2000 to 7,59,000 in 2019 — in other words, the country has one of “the world’s fastest-growing population of millionaires”. The average wealth of these millionaires has increased by 74 per cent over this period.

Surprisingly, the taxation policy of the government, instead of making the exchequer benefit from this trend, has actively strengthened it. One of the first decisions of the Narendra Modi government was to replace the wealth tax by an income tax increase of two per cent for households that earned more than 10 million rupees annually. Then, the corporate tax was lowered, for existing companies from 30 per cent to 22 per cent, and for manufacturing firms incorporated after October 1, 2019 that started operations before March 31, 2023, from 25 to 15 per cent — the biggest reduction in 28 years.

This taxation policy deprived the state of important resources. To (partly) compensate for the decline of direct taxes, the government has increased indirect taxes, unfairly so, because they affect all Indians irrespective of their income. The share of indirect taxes in the state’s fiscal resources has increased under the Modi government to reach 50 per cent of total taxes in 2018, compared to 39 per cent under UPA I and 44 per cent under UPA II. Taxes on petroleum products are a case in point. Much has already been said on how taxes on fuel sales have a large share in the government’s revenues. About two-thirds of the cost of a litre of petrol now goes towards taxes. The tax collected on petrol and diesel has increased by 459 per cent in the past seven years — from Rs 52,537 crore in 2013 to Rs 2.13 lakh crore in 2019-2020. Given that petrol is a less elastic good, people are bound to consume it even at higher prices. This also explains why the government sees fuel sale in India as a safe “revenue collection” medium. The period between 2015-16 and 2020-21 saw a significant two-digit year-on-year percentage growth in contribution to the central exchequer by taxes and duties with no negative growth (barring the ongoing financial year). In 2018-19, excise duty on petroleum products alone accounted for roughly 24 per cent of the indirect tax revenue.

Why is the Opposition not exploiting this issue to its advantage? First, state governments receive their share of the fuel tax directly and this has deterred many state governments where the opposition holds office from protesting the rise in fuel prices. However, the larger share of the petrol taxation has belonged to the Centre in recent years. Excise revenue (total contribution to the exchequer, that is, taxes plus dividend to government) from crude oil and petroleum products rose 94 per cent for the Centre while only 37 per cent for the states between 2014-15 and 2019-2020. Second, the composition of fuel prices, sale and revenue use is a complex subject. And amongst the most tested tool in a populist’s toolbox is to dumb things down without context while giving it a spin.

The Modi government’s taxation policy will probably continue to prevail, even though the price of petrol has been marginally reduced recently to defuse tensions. The government will continue to display a pro-rich (and an anti-poor) bias, depriving the exchequer of some of the resources it needs for dealing with issues as important as climate change. Such fundamental questions will probably be discussed by think tanks and chambers of commerce and industries in the near future.

This column first appeared in the print edition on November 20, 2021 under the title ‘Time for a climate tax’. Jaffrelot is senior research fellow at CERI-Sciences Po/CNRS, Paris. Jumle is a graduate public policy student