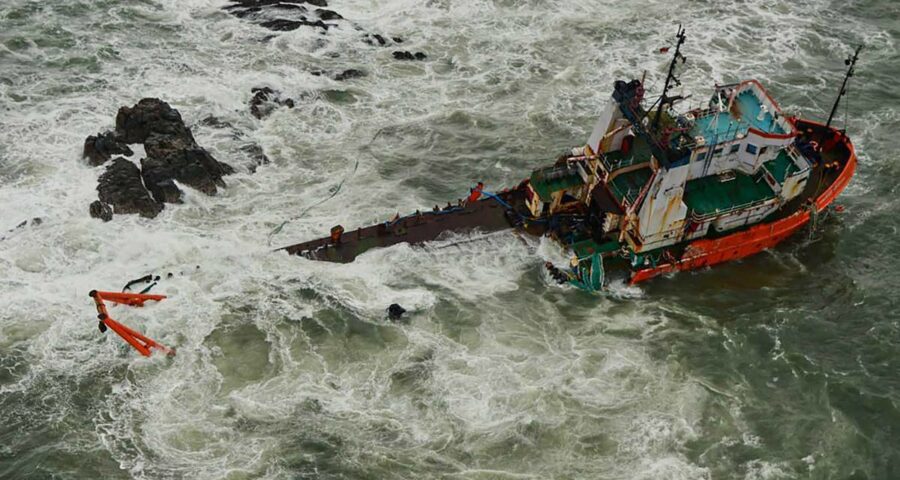 Intense cyclones such as Tauktae, heavy rains and sea level rise are overlapping as climate warms. The country should conduct coastal risk assessments 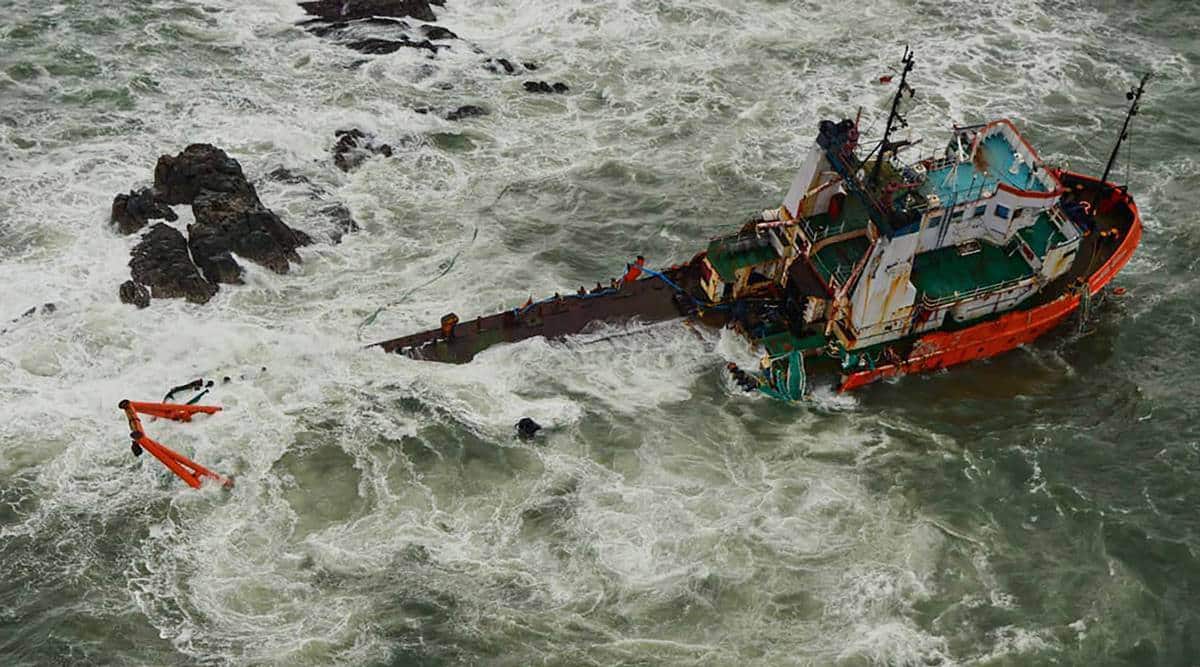 An unprecedented set of extreme weather events have shaken up India’s western coast. During the last three years, cyclones came very close to the west coast, with Cyclone Nisarga in 2020 and recently, Cyclone Tauktae skirting extremely close to the city of Mumbai. It is not just cyclones; Kerala experienced widespread floods in 2018 and 2019, and regional floods in 2020.

Floods in Mumbai have become an annual event since the tragic event of 2005, giving a misguided sense of resilience to the city. However, data in terms of the number of deaths and loss of property does not lie. There have been 285 reported flooding events in India between 1950 and 2017, affecting about 850 million people, leaving 19 million homeless and killing about 71,000 people. The total damage during this period comes to about $60 billion. The loss per year has been increasing — and during the last decade the damage due to floods has been about $3 billion per year. A recent study from the Ministry of Earth Sciences points out that altogether, floods, cyclones, heat and cold waves, and lightning took about 1.4 lakh lives during the past five decades.

Do these events have a recurring pattern signaled by climate change? A recent WMO report indicates that global average temperatures will breach the 1.5 degree Celsius rise, as an annual average (note that this is not a long-term average), in the next five years. Under the Paris agreement, nations came to a consensus that emissions needed to be curbed to prevent long-term global average temperatures from rising “well below 2 degrees Celsius”, preferably 1.5 degrees Celsius. This is recognising the fact that keeping temperatures at 1.5 degrees Celsius would substantially reduce “further increase” in risks and impacts of climate change that will otherwise come with a rise of 2 degrees Celsius and above. However, how to reach this goal is left to each country— and so far, we have failed in curbing emissions.

It is also important to note that the 1.5 degrees Celsius threshold accounts only for the changes in global surface temperatures. More than 93 per cent of the additional heat from global warming is absorbed by the oceans, which are on an average 4 km deep. Among oceans, warming in the Indian Ocean is at the fastest rate. Some regions like the western Indian Ocean including the Arabian Sea register long-term average changes above 1.2 degrees Celsius, triggering an increase in storms and extreme rain events in the Indian Ocean rim countries.

With sufficiently long-term datasets, there is no hesitation to attribute the footprints of climate change on extreme weather events which have increased in number and intensity, and are even overlapping in recent times leading to compound disasters. This is what we saw during the back-to-back cyclones in both 2020 and 2021 on the west and east coasts of India.

Data from the India Meteorological Department (IMD) shows that both the number and intensity of cyclones have increased in the Arabian Sea since the 1980s, threatening the densely populated west coast. With Cyclone Tauktae in May, this was the third consecutive year when an Arabian Sea cyclone has come very close (less than 100 kms away). Tauktae impacted all five states (Kerala, Karnataka, Goa, Maharashtra and Gujarat), islands and territories (Lakshadweep, etc) on the west coast. What was remarkable was it intensified from a weak cyclone to an extremely severe cyclone in a very short period of time. While cyclone forecasting has improved, leading to lives being saved, the rapid intensification of cyclones (a change of 55 km/hr wind speed in less than 24 hours) has become a challenge for both forecasters and disaster management authorities. Cyclone Tauktae was immediately followed by Cyclone Yaas on the east coast, flooding the Odisha and Bengal coastline for days.

It is not just the severity of these cyclones, but how multiple extreme weather events overlapped to increase the impact. These cyclones generated storm surges with waves higher than 5 meters pushing seawater into land, accompanied by heavy rains which flooded the coastal regions. With increased global warming, there is more moisture in the air that cyclones absorb and pour over land. These will lead to more prolonged floods covering larger areas than ever before. Let alone being able to forecast their overlapping impacts, there isn’t even enough data or understanding of these compound extreme events.

The observed coastal data along with future climate projections should be used to prepare an in-depth coastal risk assessment. This is important not only for India but all the Indian Ocean rim countries that are vulnerable to climate change and are at high risk from extreme weather events. This assessment will inform how we can be disaster-proof and make our coastline resilient. Even if we stop all emissions right now, the current carbon dioxide levels in the environment will still remain for several hundred years. Curbing emissions can slow that peak for the coming generations.

The writer is Climate Scientist, Indian Institute of Tropical Meteorology