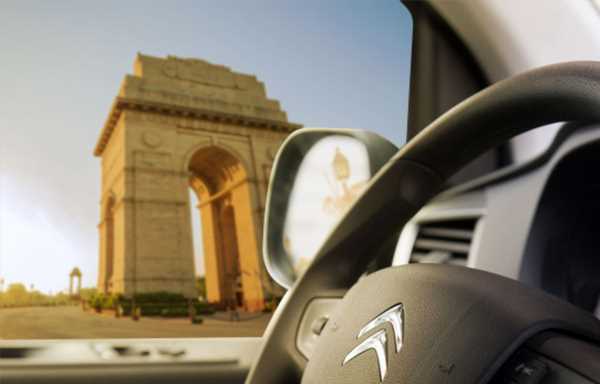 The new year will see a line of hatchbacks (including compact SUVs) hit the Indian roads.

A year which saw many carmakers call off their launches, but In spite of the lull the auto sector did see its sales going.

Now comes 2021. A year when we will see a lot of carmakers come out with new and old facelifted versions of their hatchbacks, sedans, MUVs and SUVs. Not to leave out EVs and hybrids.

Let us dive into some of the models which we know will hit the Indian roads this year.

Note: Since there is a very thin line between compact SUVs and hatchbacks I have taken the liberty to club the two while looking at the most promising ones that we might get in 2021. 2020 was to see the French company enter the Indian market with its flagship product and from there Citroen had plans to launch one model every year in India.

This compact SUV codenamed C21 was to be their second launch in India.

The Citroen C21 has been seen being tested under camouflage on Indian roads, We will see its launch soon.

Six years after it was introduced, the Celerio will be launched in a new avatar. A crucial launch for Maruti, this vehicle which is currently being tested in the country has been spotted at various places under heavy camouflage.

It is expected to have a completely new exterior and interior design.

The New Baleno, whose looks haven’t been disclosed yet. It will come with a facelift and a plusher interior.

It will continue with the same engine and transmission options and will be available in Maruti’s premium Nexa outlets. 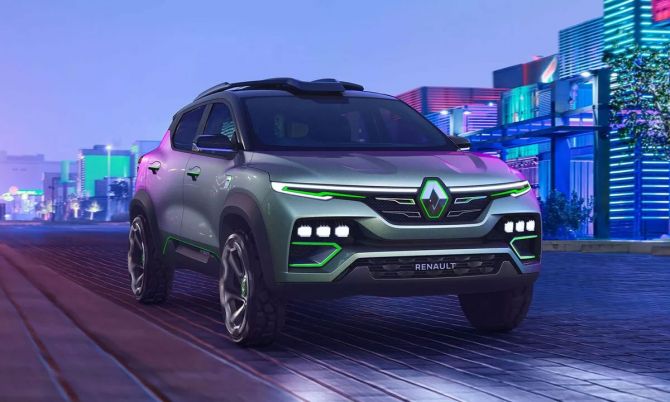 Renault has seen a good response after launching the new version of its Triber in 2020 and now in 2021, it promises to continue its run with a near-production version of the Kiger spied being tested on Indian roads.

A sub-4 metre SUV, it will get the same petrol engine as its cousin the Nissan Magnite which was launched in October 2020. 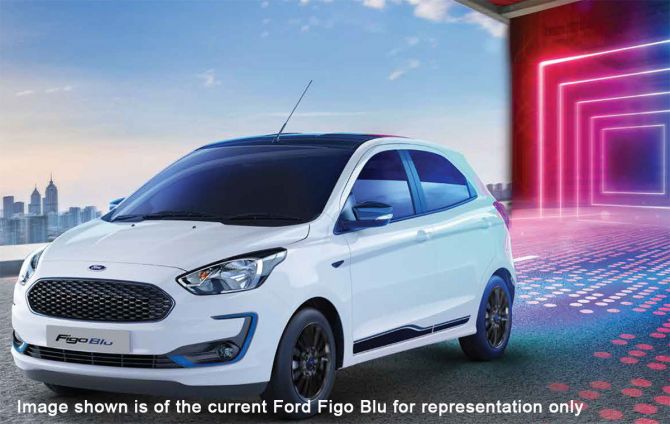 The Ford Figo AT which was discontinued in January 2020 is most likely to make a comeback with the Mahindra sourced 1.2 T-GDI Stallion engine. Although the Ford Mahindra joint venture has fallen apart, they might still use this engine; it will likely make the Figo AT India’s most powerful hatchback. 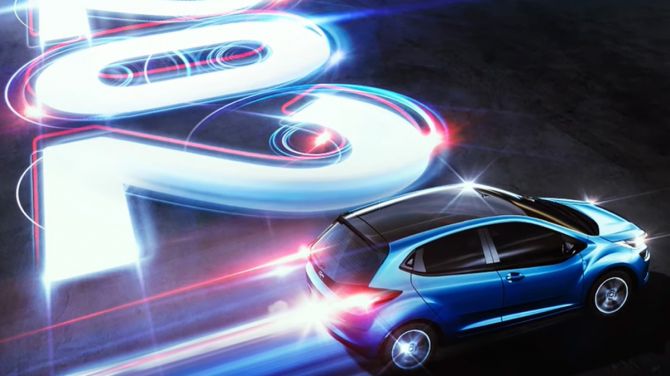 Tata Motors is back with a bang after listening to customer feedback. This premium hatchback will soon be available in a new peppier turbo-petrol engine option by mid-January 2021.

It is expected to have the same 1.2Litre petrol engine as the Nexon. And soon we will also see a production-ready Tata HBX which was premiered in the 2020 Auto Expo. A kid of the Harrier with the same DNA.

The HBX has the dimensions of a hatchback and the silhouette of an SUV. A car every entry-level buyer in India will aspire for. The Tatas will surely bank on their SUV experience to launch this stunner.

And throughout this year we will also see a New Maruti Swift 2021, the Hyundai i20n, and a hoard of EVs which we will look at in our subsequent features.

Coming up next: Sedans, MUVs, SUVs and Electric vehicles to be launched in 2021.