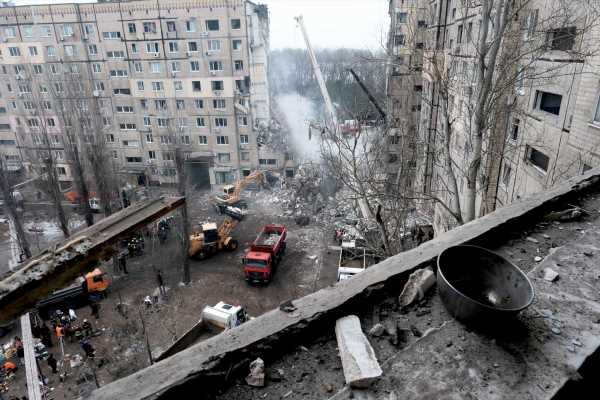 Glimpses of Dnipro in Ukraine when it was struck by Russian missiles on Sunday, January 15, 2023.

At least 20 people were reported dead after a missile hit the apartment building on Saturday, part of fresh wave of missiles launched by Russia.

The Ukrainian president said his forces shot down 20 of 30 missiles fired by Russia on Saturday. 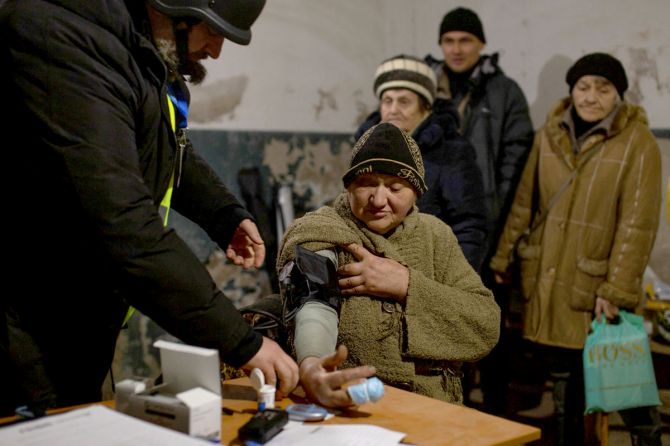 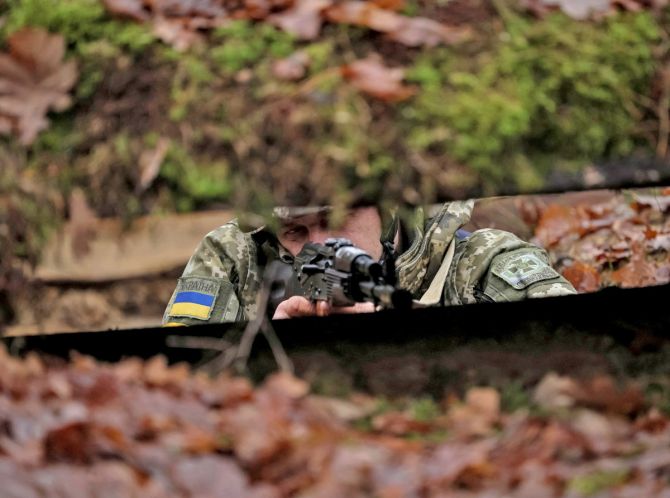