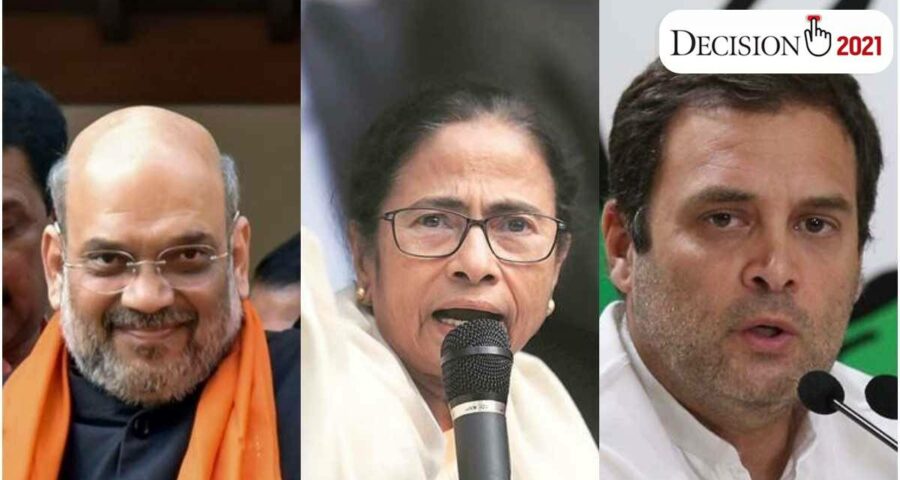 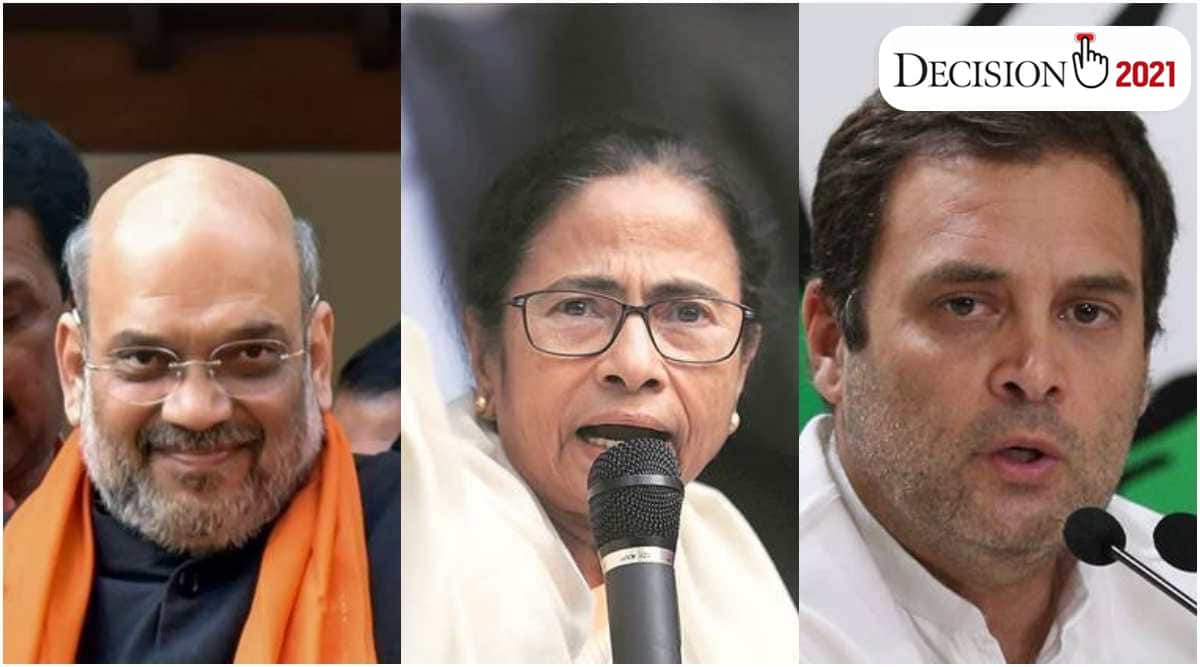 Amid rising Covid-19 cases in the state, as many as 319 candidates, including 39 women, in 45 constituencies will be in the fray for the fifth phase of the Assembly polls on Saturday. The Election Commission has directed district authorities, poll officials and political parties to strictly adhere to Covid-19 protocols.

With 12,263 polling stations, the fifth phase will have 33 general observers, 16 expenditure observers and 12 police observers.

The BJP has fielded candidates on all 45 seats; TMC on 42 and its ally Gorkha Janmukti Morcha. (Bimal Gurung faction) on three; Sanjukta Morcha partners Congress on 11 and Left on 25 candidates, and they are backing independents on five. Total 1,13,73,307 voters, including 179634 above 80 years, can exercise their franchise between 7.00 am and 6.30 pm.

To ensure a better turnout, the Chief Electoral Officer’s office had joined hands with cab aggregator Uber to provide free return rides to voters above 80 years of age and differently abled persons in the remaining phases, said Additional CEO Sanjay Basu. A 100 per cent discount will be given for rides up to Rs 200. A coupon code will be shared with eligible voters over the toll free voter helpline by the District Election office.

Elections have been held in 135 constituencies so far, and the remaining 159 seats are set to go to polls between April 17 and 29.