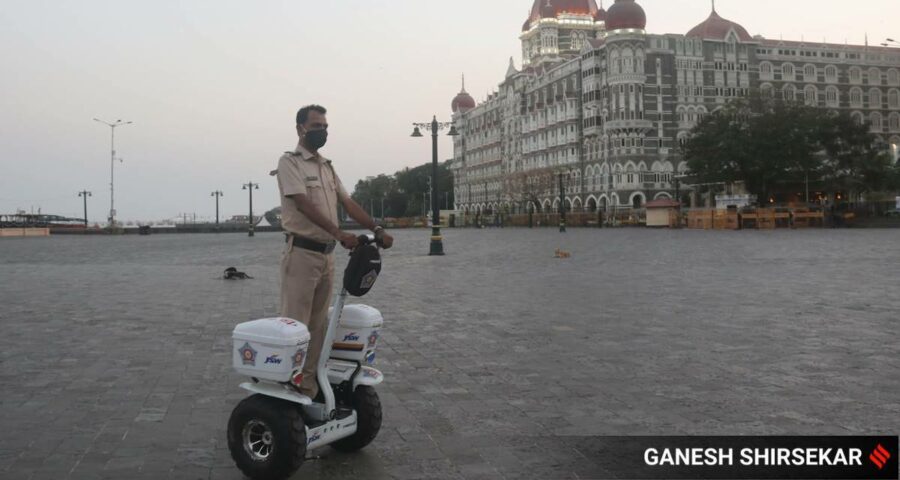 Maharashtra continues to report the highest daily new cases. On Monday, it accounted for 55.11 percent of the cases in the country. 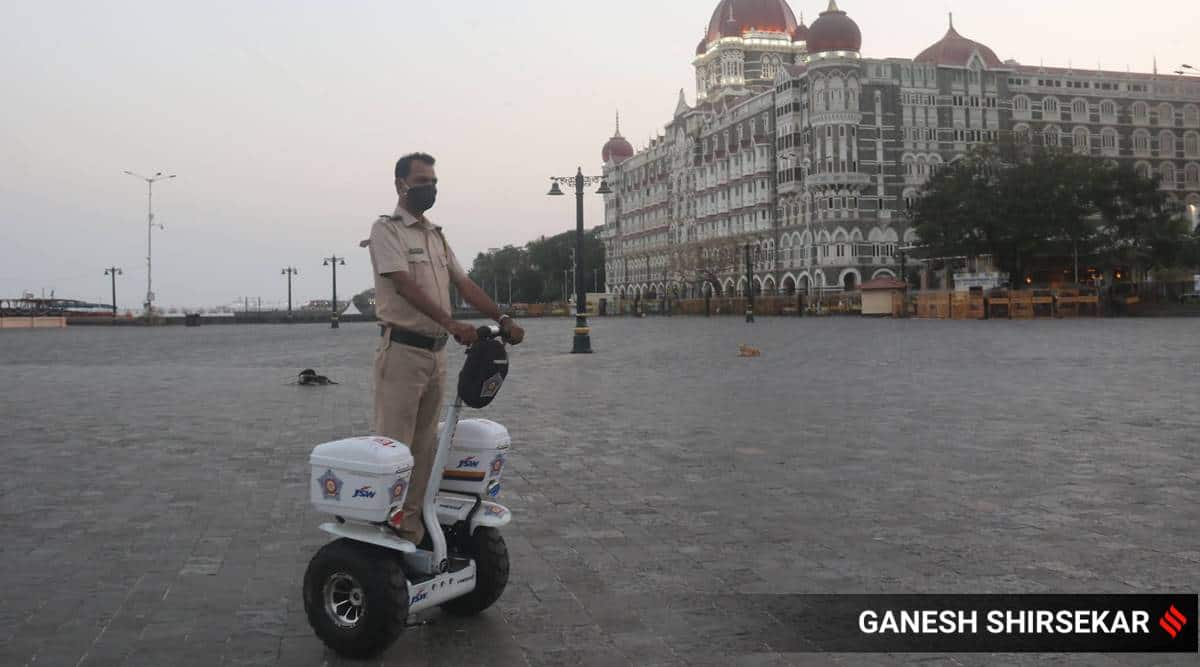 ON SUNDAY, Maharashtra imposed full lockdown on weekends and fresh restrictions to last through April, but just two days before, it kept silent about any such plans during the high-level review meeting chaired by the Cabinet Secretary on Friday.

Senior government officials told The Indian Express that the silence was probably explained by the fact that unlike in the initial phase, the Centre had made it clear to Maharashtra almost two weeks back that weekend lockdowns have limited impact on containing and suppressing the chain of transmission.

“The Chief Secretary, Maharashtra, received the largest chunk of time during the Cabinet Secretary meeting. However, no one discussed any imposition of a weekend lockdown,” a top government source who was part of the high-level meeting said.

In fact, on March 15, when Maharashtra had reported 16,620 cases, accounting for 63.21 per cent of the daily new cases in the country, Union Health Secretary Rajesh Bhushan had written to Chief Secretary Sitaram Kunte, pointing out that the state’s focus should be on strict and effective containment, not the imposition of a lockdown.

“Measures such as night curfews, weekend lockdowns, have very limited impact on containing/ suppressing the transmission. Hence the district administration should focus on strict and effective containment strategy,” Bhushan wrote.

On Monday, India reported an all-time high of 1,03,558 new cases in a single day. “Eight states including Maharashtra, Chhattisgarh, Karnataka, Uttar Pradesh, Delhi, Tamil Nadu, Madhya Pradesh and Punjab have shown a steep rise in the Covid daily new cases. 81.90% of the new cases are reported from these 8 states,” the health ministry said. 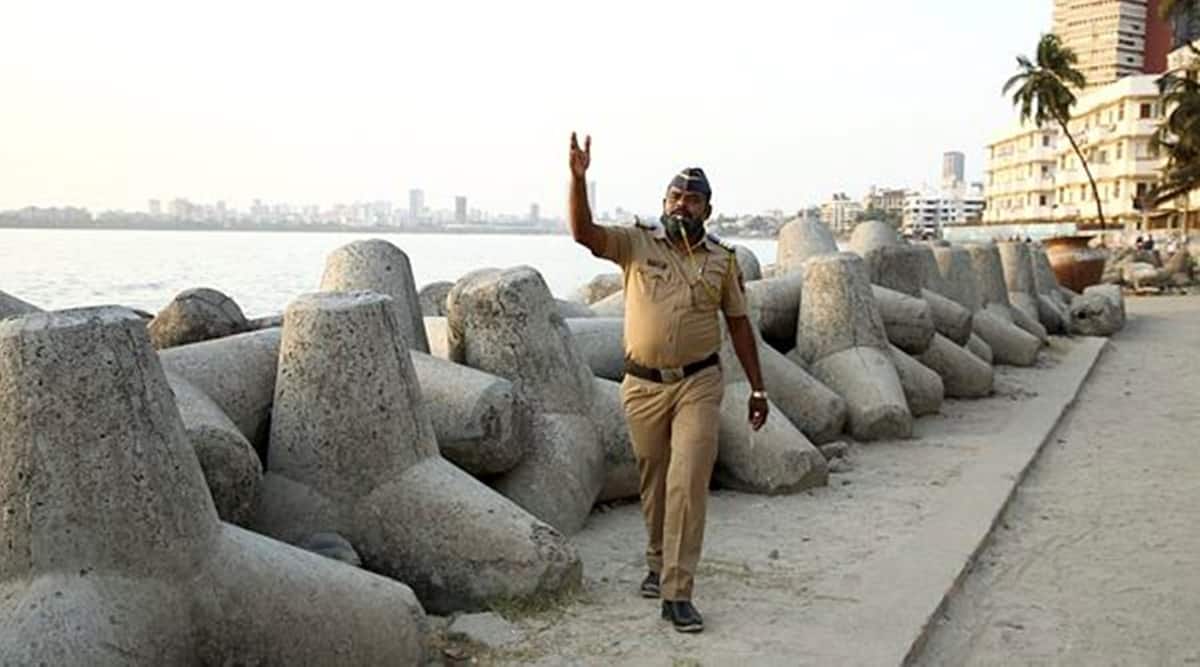 On Thursday, April 8, the Prime Minister is scheduled to hold a meeting with the Chief Ministers on the Covid-19 situation. On the basis of the PM’s direction on Sunday, the Centre has already constituted 50 high-level multi-disciplinary public health teams and deployed them to 50 districts across Maharashtra, Chhattisgarh and Punjab.

Maharashtra continues to report the highest daily new cases. On Monday, it accounted for 55.11 percent of the cases in the country.

Senior officials in the Maharashtra government said the decision on weekend lockdown was taken due to non-compliance by people of Covid-19 behaviour. “The rationale to impose the lockdown was after an assessment made by the public health department. The biggest issue was that the people had become indifferent to the idea of Covid-19 appropriate behaviour, despite the increase in the number of daily active cases,” a senior official said.

Significantly, on March 15, itself the Centre had flagged to Maharashtra that “the health infrastructure though adequate as of now, the state should plan for a worst-case scenario with sufficient lead time”.

In its meeting on Friday, the Centre reiterated to the states that the purpose of a lockdown was to augment infrastructure, and not to break the chain of transmission. “Lockdown does not solve any problem. The reason to impose a lockdown in the initial phase was that we needed that time to create that infrastructure. We didn’t have enough domestic PPE capacity, there was a lack of oxygen bed capacity; these capacities were created during the lockdown. Lockdown gives you a breather in which you need to put certain things in place. Those things are now already put in place,” a source said.

Arguing for a strict containment strategy, the Centre, had specifically, pointed out to Maharashtra that its containment zones must be “better defined” based on contact listing, digital mapping of cases, and contacts; it had also told the state to delineate the buffer zones. “The perimeter control needs to be strictly enforced. For each containment zone, the rapid response teams should develop an operational plan.

The Centre also flagged that in clusters, “simply quarantining individuals or families will not help”. “In that case, larger containment zones with clear boundaries and stringent controls must be implemented,” it has told the states.

In the Friday meeting, another important aspect of Covid-19 appropriate behaviour was highlighted to Maharashtra. Sources said it was highlighted that despite a surge in cases, the fines imposed by the authorities had drastically reduced, indicating the lack of strict enforcement of Covid-19 appropriate behaviour by the government.

“During the meeting, it was pointed out that in all of those 11 states which are a matter of serious concern, except Delhi and Karnataka, enforcement and fine, related Covid-19 violations, have gone down month after month. We told these states that the enforcement action is not commensurate and that there was no strict enforcement of Covid-19 appropriate behaviour,” a source said.