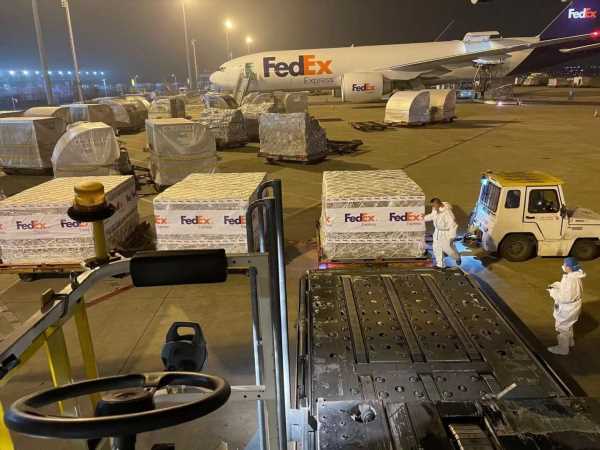 ‘Supplies should start moving to the Serum Institute without any impediments.’

With India battling a massive resurgence in COVID-19 cases and a near-collapsing healthcare system, the United States and several other countries have offered help.

US-India Strategic Partnership Forum President and CEO Mukesh Aghi, below, tell Shreya Nandi/Business Standard about the global task force on the pandemic response and how it plans to support India.

How do you think India has dealt with the pandemic?

It’s not just India. Europe and several other countries have gone through the second and third wave, including the US.

I think the big difference is infrastructure. In the US, we were able to bring hospital ships and turn stadiums into hospitals.

Keeping that in mind, we have calibrated our support on the oxygen concentrators. People can use them at home and won’t need to come to the hospital.

Every country has gone through the same scenario. Just that healthcare infrastructure is the pain point in India.

Could you tell us more about the global task force’s plan?

USISPF, the US Chamber and business roundtable have come together to move supplies and whatever is needed for India this time. For example, we are trying to get oxygen concentrators.

Did you face roadblocks while exporting medical supplies at a short notice? 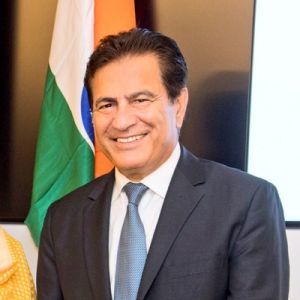 When you do cross-border emergency lifts, you always have challenges.

Some member companies have lifted cryogenic tanks from Bangkok, and this was in partnership with the Indian Air Force.

We are sourcing a lot of stuff from Mexico, Israel, Turkey and Guyana.

We are working with empowered group 3 (in India) led by NITI Aayog CEO Amitabh Kant.

So far, the process is fine. We aren’t paying any customs duty or GST.

We have had challenges from China. We had to get the shipment via Tokyo, which adds 10-12 hours of transition time.

The US has a Defence Production Act. Under that, companies have to give first priority to government contracts ahead of others and if there are any resources left, you can move them to other areas…

You have to understand the vaccine surplus in the US is expected to be around 300 million shots by July. Almost 50 per cent of the population has had some kind of vaccination for the time being.

The US will be sending up to 60 million doses of AstraZeneca vaccine to other countries. How much can India expect?

The US has around 65 million AstraZeneca vaccines. The vaccines will not be used in the US as they have not been approved by the FDA (United States Food and Drug Administration). Those vaccines will then be used in Europe, India and other countries.

Our recommendation to the US government is to give 20 million vaccines as a loan to India.