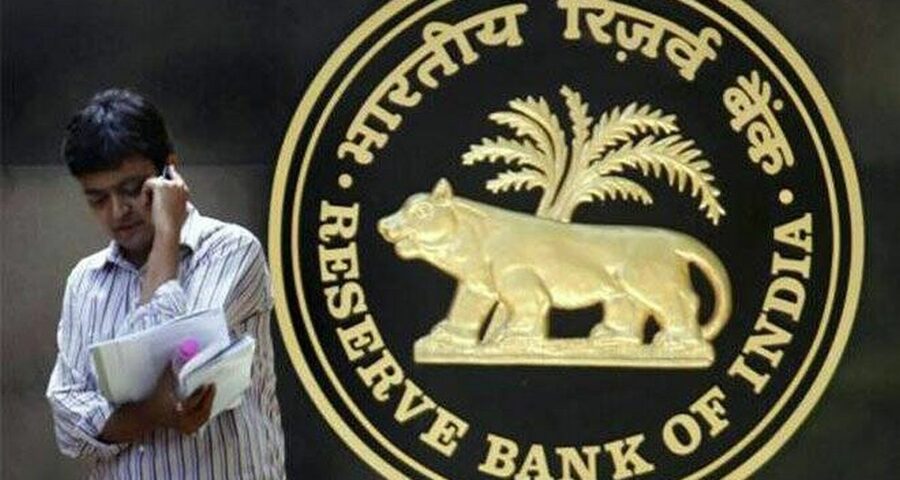 ‘We went to the NCLT to facilitate payment and in our wildest dreams we had not imagined that this would result in such a severe action.’

A day after the RBI superseded the boards of Srei Infrastructure Finance and Srei Equipment Finance, Hemant Kanoria, promoter and former chairman of Srei Infrastructure, tells Ishita Ayan Dutt that it had moved the NCLT to facilitate payment and had not imagined that this would result in a severe action from bankers.

The RBI superseded the boards of Srei Infrastructure Finance and Srei Equipment Finance and cited governance issues. How would you respond to that?

Srei has always followed very high standards of governance. If you see our boards, we have a high level of professionals. They come from high positions and would not allow us to do anything wrong. And we are a process-oriented organisation.

The company is run fully by professionals. On a day-to-day basis, our involvement in activities is very low. But there is always scope for doing better. From the process side, wherever RBI suggested changes, we have immediately tried to address it. Therefore, we are surprised.

Even in the last 10 months, when there has been so much constraint with the banks having control of cash flows, the company could collect Rs 3,000 crore-Rs 3,500 crore because of the processes and systems that are followed. It is unfortunate that all this has not been appreciated and drastic action has been taken.

If we did not have the right intent, we would not have moved the NCLT (National Company Law Tribunal) last October to pay full money to all the creditors along with interest.

We even said that if this is not acceptable, please suggest what is acceptable. So it was a fair proposition and we had not expected this kind of a retaliation by the bankers.

We went to the NCLT to facilitate payment and in our wildest dreams we had not imagined that this would result in such a severe action.

Are you saying that your moving NCLT led to this situation?

That led to getting the bankers upset. But the move was not against bankers.

We were regular in our payments in October, so we were not a stressed account. Therefore, there was no guideline which could cover us.

We had extended moratorium to our clients. We moved the NCLT because we could pre-empt that from January 2021, there could be a mismatch.

The RBI flagged Rs 8,576 crore of probable related party transactions and Srei had said it would re-assess and re-negotiated the terms. Was it done? 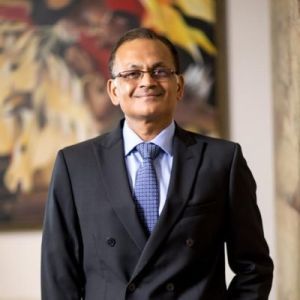 Related party is as per the Companies Act and as per Ind-AS. The company has been following the guidelines for the past so many years. These aren’t loans given in 2-3 months, these are loans given over a period of time from 2015.

Many of the structured financing has been shown as connected party, but if we don’t do the structures, we don’t insulate our payment.

KPMG was doing a forensic audit for lenders. What were the findings and did lenders get cold feet on debt resolution after it?

We have no idea. It has not been discussed with us, as yet.

But the audit was completed in September?

No, it has not. It started about three months back.

What happened to the discussions with private equity players?

Arena and Makara are ready to put in Rs 2,000 crore each. But bankers have to agree to a debt realignment, otherwise who will put in investment.

Since Srei will be going through insolvency proceedings, is there a possibility that you might try to get the company back?