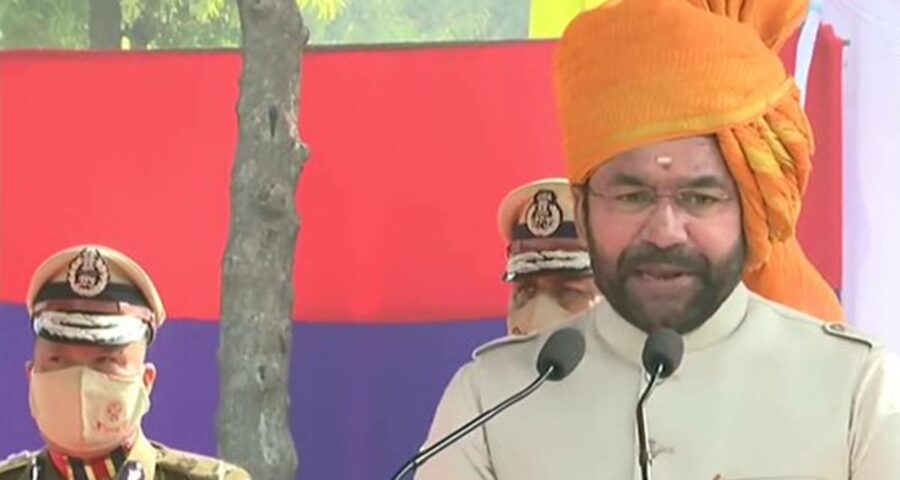 "The riots and illegal protests that took place in February 2020 were a part of this scheme but the way Delhi Police handled it, is an example for other police forces," G Kishan Reddy said. 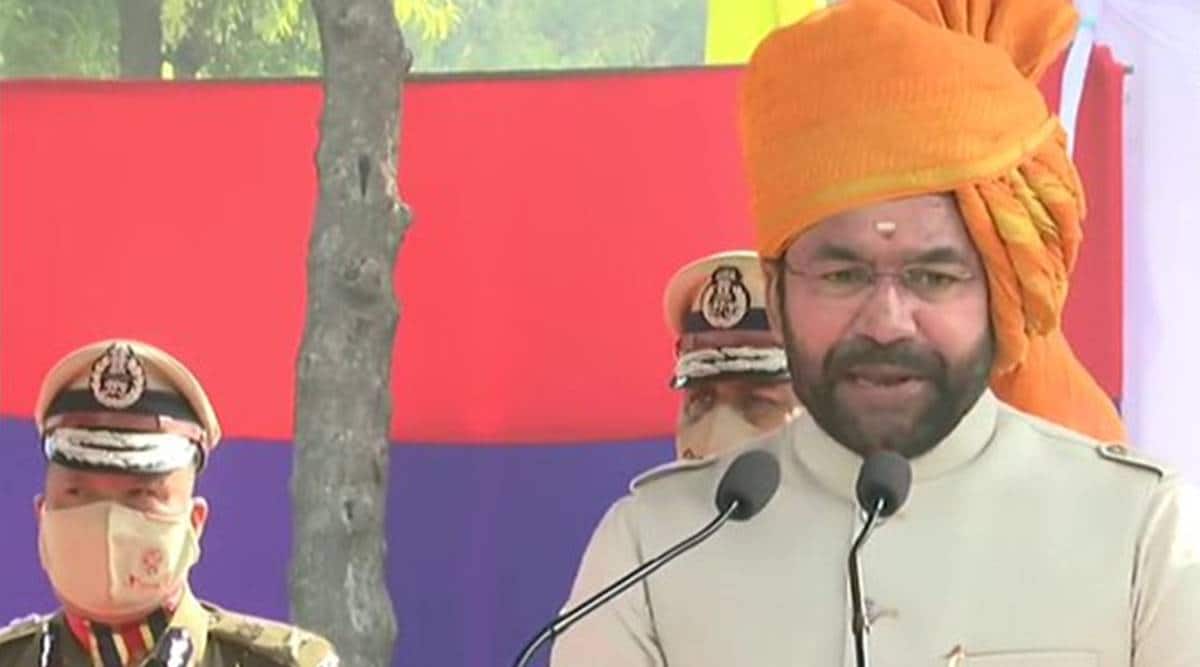 Minister of State for Home Affairs G Kishan Reddy Tuesday praised the Delhi Police for their role in handling the Northeast Delhi riots last year and this year’s violence and vandalism on Republic Day. He claimed the two incidents were part of a larger conspiracy to defame the country.

“There are many anti-India elements that want to spread instability. Delhi remains their focal point. The riots and illegal protests that took place in February 2020 were a part of this scheme but the way Delhi Police handled it, is an example for other police forces,” Reddy said while attending the 74th Raising Day of Delhi Police.

“On January 26, we witnessed how anti-India powers used farmers’ protest to disrupt the law and order situation in Delhi. Despite their anti-national activities and provocative behaviour, Delhi Police exercised restraint and tackled the situation responsibly,” he added.

At the same event, Delhi Police Commissioner SN Shrivastava said, “We conducted an impartial investigation in North-East Delhi violence using technology and evidence. One constable lost his life while many personnel got injured. We didn’t discriminate on the basis of religion and registered 755 cases. Nearly 1,800 were arrested.”

Addressing a press conference in New Delhi, Prem Nath, Joint CP (Cyber Cell), alleged that their aim was to tarnish the image of India. The police claimed activist Disha Ravi, who was arrested by the force on Saturday from Bengaluru, sent the toolkit”to teen climate activist Greta Thunberg via Telegram app.