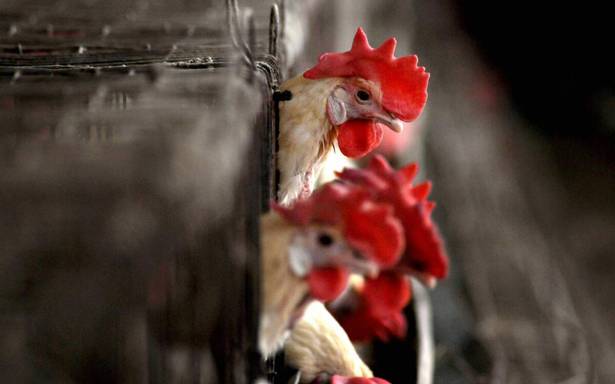 A video explainer on the Avian Influenza outbreak in India

An outbreak of the Avian Influenza has affected several thousands of birds across the country.  It was identified in the first week of January with reports of unusual deaths of large numbers of birds. Avian influenza, commonly known as bird flu, is a highly contagious viral disease affecting a variety of birds.