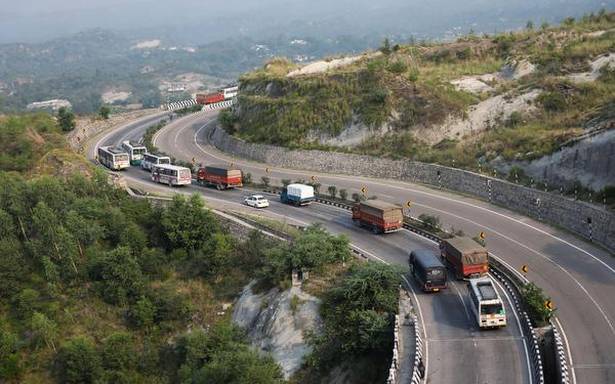 A video explainer on the ‘Darbar Move’ tradition of shifting capitals in Jammu and Kashmir, that came to an end on June 30

On June 30, the 149-year-old tradition in Jammu & Kashmir known as the ‘Darbar Move’, came to an end. The Darbar Move was a biannual practice in which the government functions for six months each in the two capitals of Srinagar and Jammu.

Around 8000-9000 employees working in Civil Secretariats, with headquarters in Jammu and Srinagar, would move along with files twice every year.

On June 20, the Jammu & Kashmir Lieutenant Governor Manoj Sinha announced that the administration has completely transitioned to e-office, thereby ending the practice of the bi-annual ‘Darbar Move’. The administration served notice to employees to vacate the ‘Darbar Move’ related accommodations in 21 says in Jammu and Srinagar.