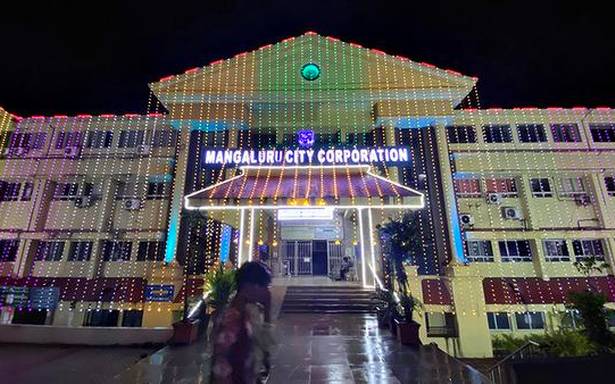 Ward committees in the city will hold meetings in the third week of every month. This was decided after a discussion secretaries of the committees had with their chairpersons, according to Commissioner of the corporation Akshy Sridhar.

The corporation Commissioner said in a release on Friday that the respective committees have been directed to finalise the venue and conduct the meetings in their wards. The ward secretaries have also been directed to collect applications from citizens to fill vacancies in wards where ward committee members are fewer than stipulated.

As per the Karnataka Municipal Corporations (Amendment) Act 2011, all the 60 wards under Mangaluru City Corporation have created ward committees. And, Janaagraha has conducted an orientation programme for all members, coordinators and corporation representatives about the functioning of the ward committees, he said.

“Citizen participation is an important aspect in the administrative functions of ward committees. Therefore, holding a ward committee meeting every month is essential,” he said.