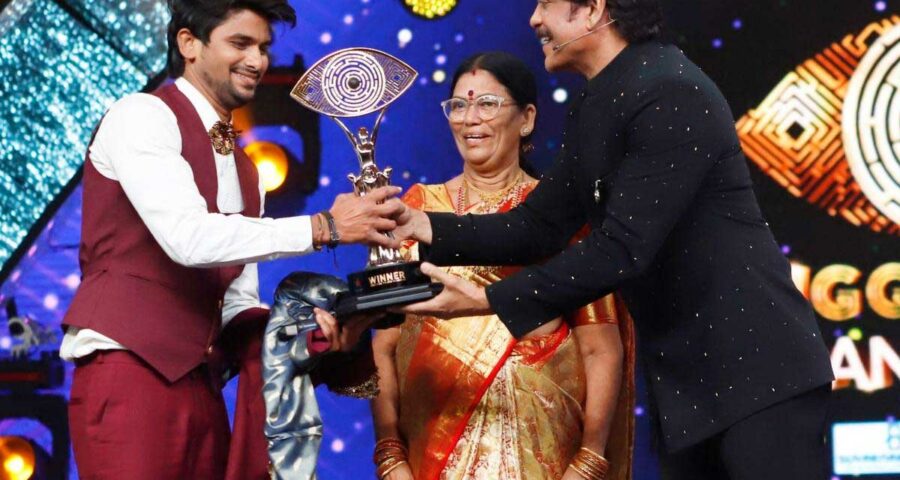 Bigg Boss is like a good stage for little celebrities. The Bigg Boss Show can be very helpful in setting up a good career no matter how many controversies there are. In addition, with the income coming in strongly, a small group of celebrities are increasingly interested in moving towards it.However, it must be said that very few of the winners of the Bigg Boss show in Telugu so far have been successful in terms of career.

With the exception of singer Rahul Sipliganj in the third season of Bigg Boss, all the other Bigg Boss season winners have been career disasters.The first season winner Shiva Balaji will not be seen again if he misses two movies in a row after Bigg Boss. Needless to say, Kaushal Manda received a lot of craze after that.

The first season winner Shiva Balaji will not be seen again if he misses two movies in a row after Bigg Boss. Needless to say, Kaushal Manda received a lot of craze after that.But it is unfortunate that he lacks even the smallest opportunities, even as a character artist. In the fourth season, Abhijit received a special craze as Mr. Cool Boy and became the winner.Surely everyone thought he would succeed as a hero. But it is another mystery that Abhi has not announced a single film so far.

Now that Sunny, the fifth season winner of Bigg Boss, has received any level of craze, it has become a hot topic. Sunny, who went well from journalist to VJ, now has a chance to reach another level through Bigg Boss. Another big doubt is whether Sunny will recover, at least in terms of career.

Here are the amount details of VJ Sunny