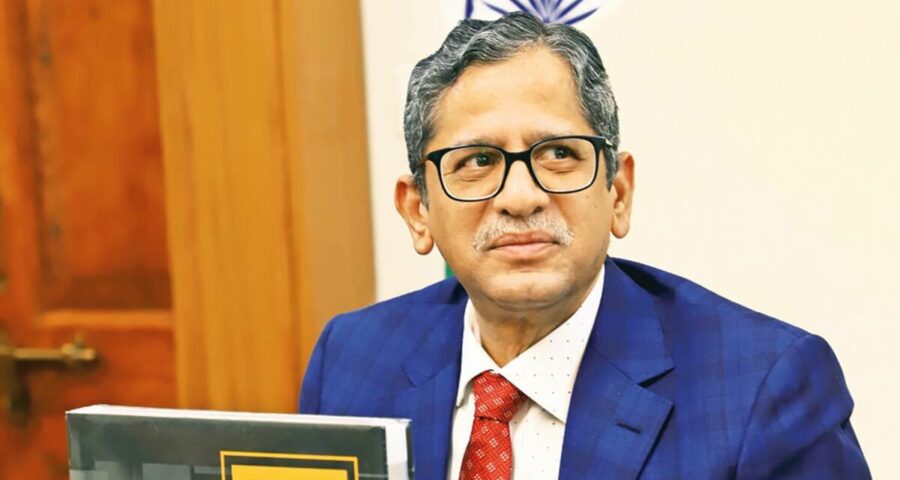 Addressing an event to mark the 22nd Foundation Day Celebration of Vivekananda Institute of Human Excellence, Hyderabad, the CJI said Swami Vivekananda’s teachings have great relevance for all times to come. 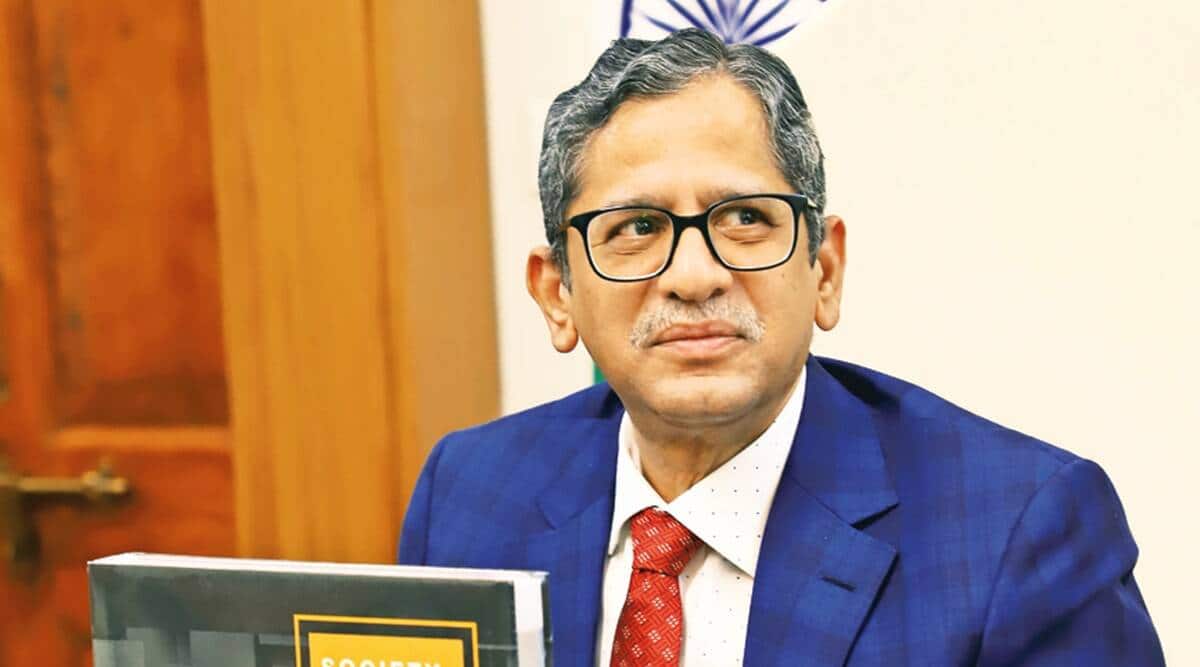 Swami Vivekananda advocated secularism, “analysed the dangers posed by meaningless and sectarian conflicts” and “believed that the true essence of religion was the common good”, Chief Justice of India N V Ramana said Sunday.
Addressing an event to mark the 22nd Foundation Day Celebration of Vivekananda Institute of Human Excellence, Hyderabad, the CJI said Swami Vivekananda’s teachings have great relevance for all times to come. “Swami Vivekananda, in his address (to the World Parliament of Religions, Chicago, in 1893), propagated the idea of tolerance and universal acceptance. He analysed the dangers posed by the meaningless and sectarian conflicts in society to the nations and civilisations,” the CJI said.
Pointing out that “there is greater need today, in contemporary India, to pay heed to the words spoken by Swami Vivekananda as early as in 1893”, CJI Ramana said the “he was prophetic. Long before the painful churning that took place in the subcontinent during the freedom struggle, resulting in framing of an egalitarian Constitution of India, he advocated secularism as if he foresaw the events to unfold. He firmly believed that the true essence of religion was the common good, and tolerance. Religion should be above superstitions and rigidities”.

Swami Vivekananda’s participation in the World Parliament of Religions “gave a respectable recognition to India which, at that time, was merely identified as one of the colonies. His address drew the world’s attention to the ancient Indian philosophy of Vedanta. He popularised Practical Vedanta as it preached love, compassion, and equal respect for all”, said the CJI.

Saying the ideals of Vivekananda should be instilled in today’s youth, the CJI said, “Young minds are usually the most reflective. Young hearts, the most reactive. These emotions can be often moulded to achieve greatness, but the greater challenge in this path is the ability to differentiate between right and wrong choices.”

History, he said, is witness to the power wielded by the youth. Recalling the role of youth leaders such as Birsa Munda, the trio of Bhagat Singh, Sukhdev and Rajguru and Alluri Sitarama Raju in the freedom struggle, the CJI said that “the democratic rights that we take today for granted are a result of the struggles of thousands of young people who took to the streets fighting authoritarian figures either during the freedom struggle or the dark days of Emergency. Many lost their lives, sacrificed lucrative careers, all for the greater good of the nation and society. Trust the youth to check the deviations in a society’s journey towards peace and progress”.

Unlike in the past, there is unlimited access to a world of information today, Ramana said, and pointed out that “these advantages come with a heavy burden. The hyper awareness that modern society allows, with the ease of flow of information, mandates that students are more socially and politically aware. You must know the social ills and contemporary issues facing the society and the polity”.