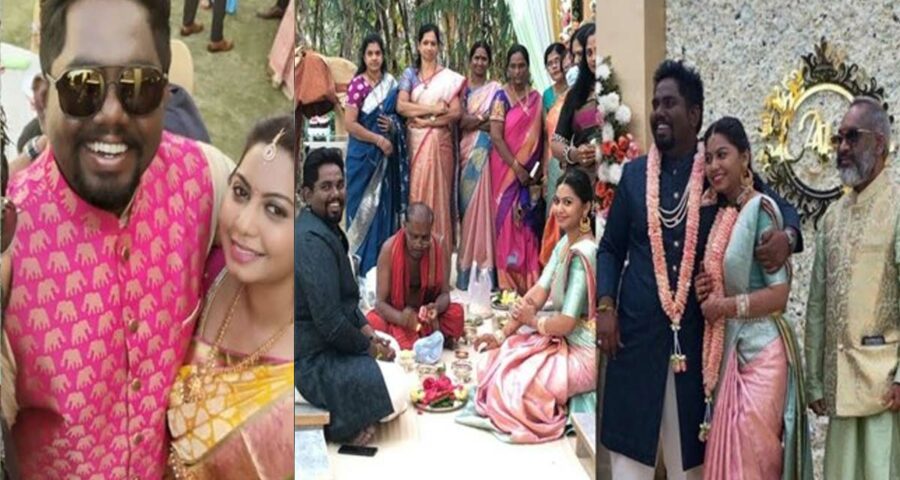 Harsha Chemudu  who is  popularly known as “Viva” Harsha, is  one of the popular comedians which works in Telugu film Industry.   Viva Harsha started his career in the acting field with the web series “Viva” on the YouTube with which he came to be known as “Viva” Harsha. He made his debut in the film industry with the movie Mainay Pyaar Kiya which was released in 2014.

He is  known for acting in Telugu movies Ekkadiki Pothavu Chinnavada, Nakshatram, Jai Lava Kusa, Chalo, Nannu Dochukunduvate, Bhanumathi & Ramakrishna, Maa Vintha Gadha Vinuma and Colour Photo. Now according to the latest update, Viva Harsha got engaged yesterday to Akshara.  It was a small event which was attended by limited friends and family members.

Viva Harsha is also popular for acting in few web series The Grill, Hostel Daze and Shit Happens.  He is also hosting the shows- Tamasha with Harsha, which is streaming on Aha. He will be seen playing the supporting roles in upcoming movies- Thimmarusu: Assignment Vali and Vivaha Bhojanambu, which are in different production stages.