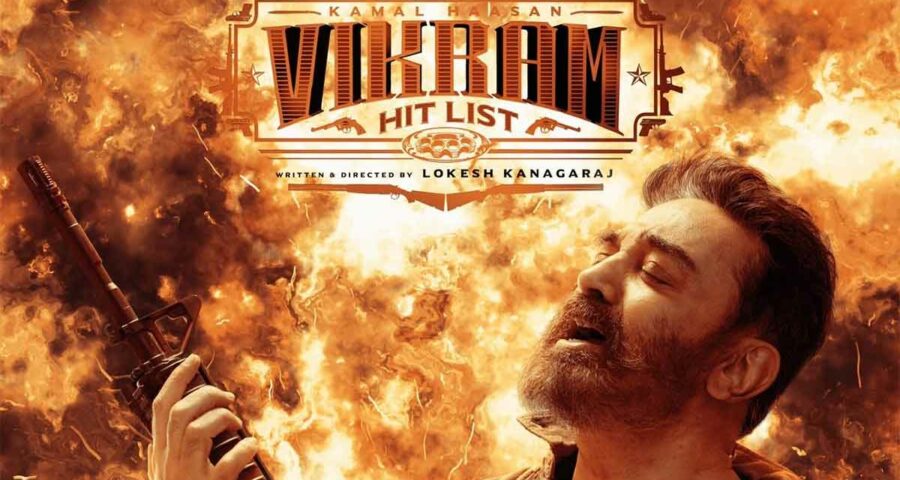 Kamal Haasan‘s latest blockbuster Vikram has been going well at the box office worldwide. Talented director Lokesh Kanagaraj directed the film. It also has Vijay Sethupathi, Fahadh Faasil and Suriya in the main roles. So far, the film has created records in the history of Indian cinema.

People who got accustomed with OTTs, are curiously waiting for Vikram’s OTT release. As per the latest rumours, the movie is going to enter OTT on July 8th. But official information is yet to be announced.

The film is funded by Raaj Kamal Films International and Anirudh Ravichander composed the music. Vikram has Kaithi’s touch, story-wise, and follows a black-ops squad led by Amar tracking down masked vigilantes, while he learns of a drug syndicate group called Vetti Vagaiyara, led by Sandhanam, who wants the missing drugs to be delivered to his cold-blooded boss Rolex. Kalidas Jayaram, Narain, Chemban Vinod Jose are the supporting characters.