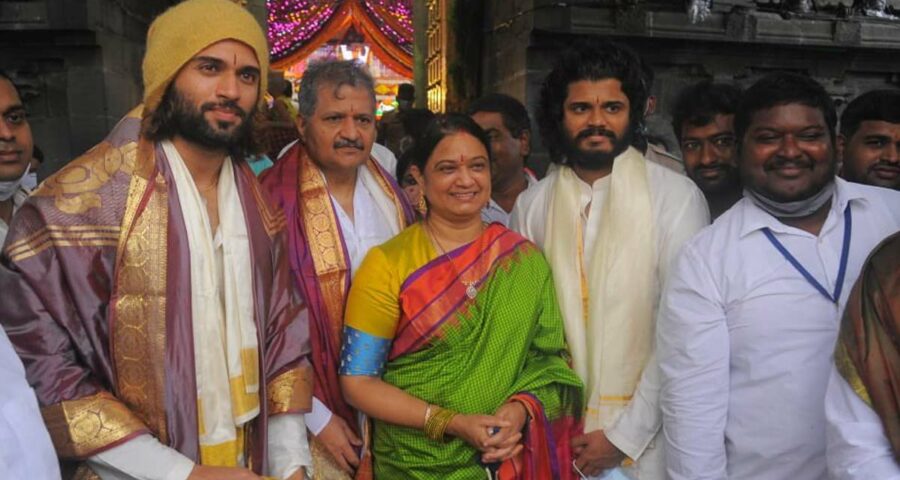 On the work front, Vijay Deverakonda recently wrapped up the Goa schedule of his upcoming  much hyped movie action and romantic drama Liger. Directed by Puri Jagannadh, the film has B town actress Ananya Panday in the female lead role. The upcoming film Liger will mark  her debut in Telugu film Industry. The Hindi version of the upcoming Pan-India film is being backed by popular producer Karan Johar.

On the otherside, Anand  Deverakond has also wrapped up the  shoot of Highway. Malayalam actor Manasa Radhakrishnan is playing the female lead and the upcoming film will mark her foray into Tollywood. He is also waiting for the release of dark comedy movie Pushpaka Vimanam.