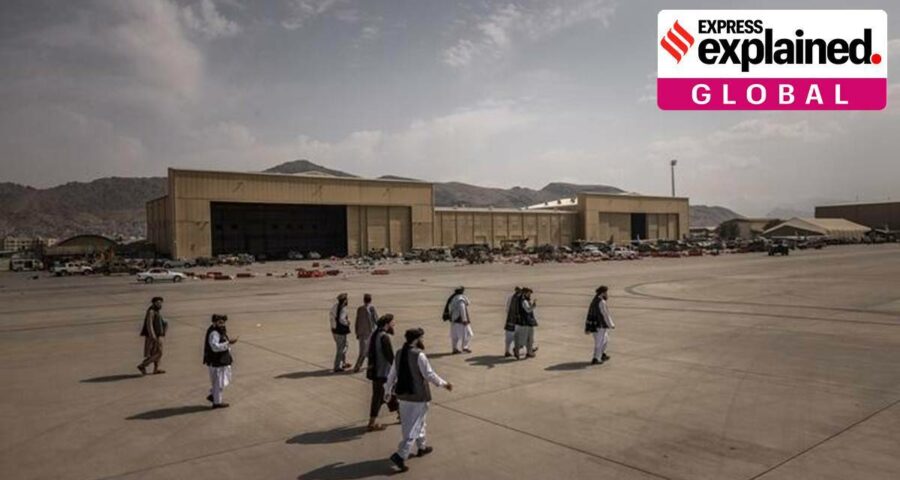 Unlike in the 1990s, when the Northern Alliance were able to control the supply lines from Tajikistan to the Panjshir valley, this time the Taliban captured the provinces to the north of Panjshir. 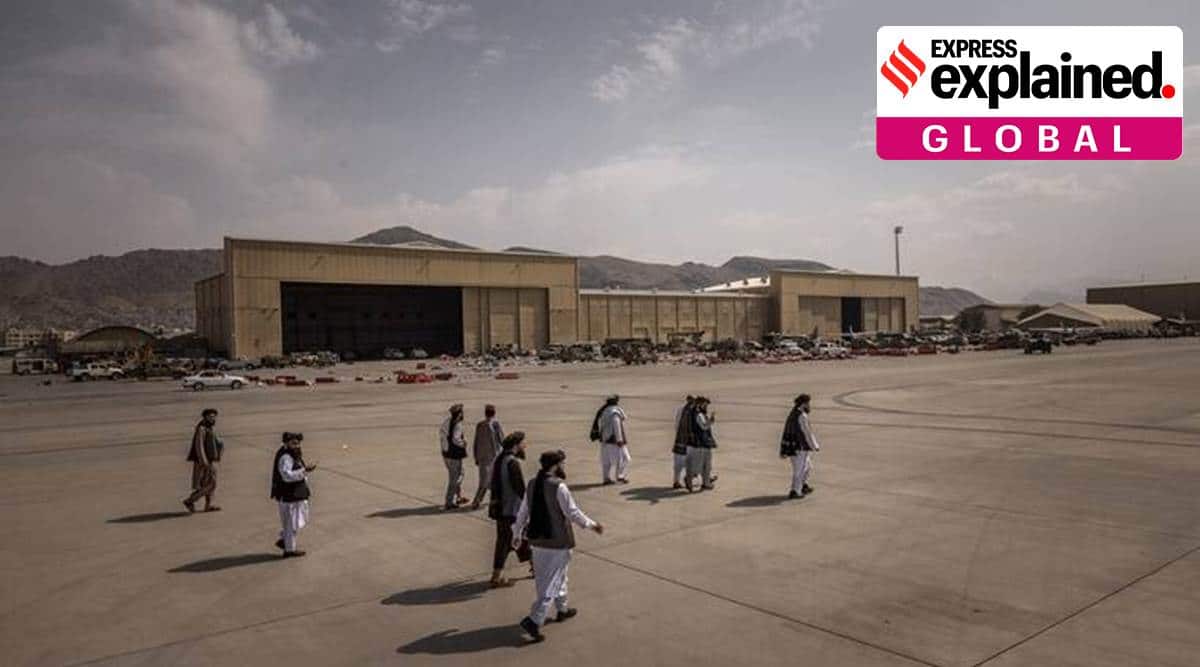 The fall of Panjshir, the last remaining holdout controlled by the Northern Alliance forces, means curtains for the armed opposition to the new rulers of Afghanistan for now.

There are broadly five takeaways from the victory that the Taliban claimed on Monday.

First, the new strategy employed by the Taliban has worked.

Unlike in the 1990s, when the Northern Alliance were able to control the supply lines from Tajikistan to the Panjshir valley, this time the Taliban captured the provinces to the north of Panjshir. As a result, they were able to surround the valley, and to effectively cut off supply lines of arms, ammunition, fighters, food, and fuel to the resistance.

Second, Pakistan helped the Taliban with arms, ammunition and, reports suggest, even fighter jets to outmanoeuvre the opposition.

The mobilisation of Pakistani air assets was a game changer that created asymmetry between the Taliban and the forces of the Northern Alliance, and ultimately tilted the balance in the former’s favour. The presence of the ISI chief in Kabul was indication of the key role that Rawalpindi played. Iran has criticised the Pakistani military for “foreign interference” in the affairs of Afghans.

Third, the US and its allies abandoned the Northern Alliance completely.

When Ahmad Shah Massoud, the legendary “Lion of Panjshir” and father of the young leader of the resistance Ahmad Massoud, was commander of the anti-Taliban forces, several among the international community had helped the Northern Alliance with men and material. Ahmad Shah Massoud was assassinated by al-Qaeda 20 years ago, just two days before the 9/11 attacks that shook the world and triggered the US-led war on terror.

In an opinion article in The Washington Post last month, the 32-year-old Ahmad had appealed to the United States, Britain, and France to support his uprising by sending in arms — in vain, it would seem.

Four, Ahmad is clearly not yet in the league of his father, among the greatest guerrilla fighters of the last century. With Massoud in charge, Panjshir became the graveyard of the Red Army, and the Taliban who followed the Soviets could never capture the valley either.

Ahmad, who was educated at the elite Royal Military College at Sandhurst in Britain and at King’s College London, and earned a degree in war studies before returning to Afghanistan in 2016, is said to have escaped to Tajikistan as the Taliban rolled into Panjshir.

Along with Ahmad, the mantle of resistance has passed to a long-time aide of the senior Massoud, Amrullah Saleh, an uncompromising opponent of the Taliban and their mentor, Pakistan. Saleh, who declared himself acting president of Afghanistan after Ashraf Ghani fled the country, is a former spy chief who has deep links with the CIA and almost every intelligence agency in the region and the world. Many consider Saleh to be the last man standing against the Taliban, who has made a tactical retreat to fight another day.

Five, to the extent that the fall of Panjshir marks the success of the Taliban and the Pakistan military, it is a setback for India as well.

New Delhi, which had earlier backed the Northern Alliance through funds and material — as has been documented in Steve Coll’s seminal book, Directorate S. — appears to have taken a cue from the Americans and stepped back this time.

In one of his last interviews to a TV station on August 13, 2001, the senior Massoud was asked whether India had assisted his government in any way. He had replied: “We have good relations. We thank India for the assistance, which is extended from time to time in the fields of humanitarian assistance for Afghan migrants. We have good political relations and we consider it to be a positive step.”

Massoud was also asked whether India and his government shared common interests, and what India could do to help bring peace to Afghanistan.

“The main commonality is that both countries want peace and stability in the region and do not want tension. India is a big country in the region and can be effective through different ways to restore peace in Afghanistan,” Massoud had replied.