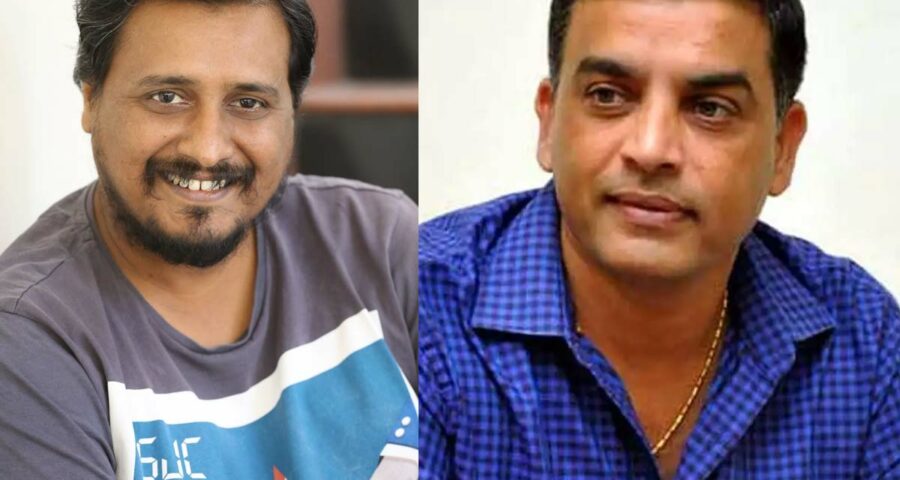 Venu Sriram made his directorial debut with Oh My Friend, which was released in 2011. Later he helmed MCA (Middle Class Abbayi starring Natural Star Nani and Sai Pallavi and recently he came up with his third magnum opus Vakeel Saab, the court room drama which had Power star Pawan Kalyan in the lead role. All the three movies- Oh My Friend, MCA and  Vakeel Saab were produced by Dil Raju under the banner of Sri Venkateswara Creations. According to the latest buzz in the film industry, Venu Sriram is now out of Dil Raju’ camp.

After the release of Pawan Kalyan and Shruti Haasan starrer Vakeel Saab, the producer Dil Raju had announced  that he would produce Sriram Venu’s next but the director did not make any official statement.  And now the reports are coming that Venu Sriram is not showing any interest to work with the producer.

On the otherside, Venu Sriram is receiving the several crazy offers after the release of Vakeel Saab and he decided to leave Dil Raju’s camp and he is currently holding the talks with popular production houses.

Meanwhile Dil Raju is currently busy in his upcoming  Pan Indian production venture Thalapathy 66 which will be helmed by Vamsi Paidipally.