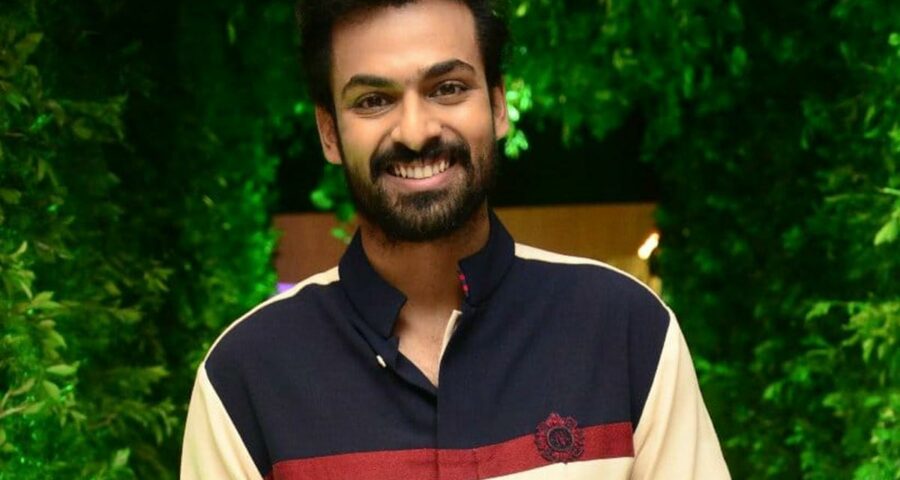 Panja Vaishnav Tej is approaching the audience with his upcoming family entertainer Ranga Ranga Vaibhavanga, directed by Gireeshaaya. So far, the film has attained a huge amount of attention from the audience through its promotional activities.

Now, the makers have officially announced the release date of the film on social media. They said that the film is all set to reach the theatres on September 2nd, the day on which Power Star Pawan Kalyan is going to celebrate his birthday. So, it is going to be a very special day for the Mega family.

Sharing the news on Instagram, the makers have also released a brand new romantic poster of the film, which displays the romantic mood of the leads and all their family members enjoying together.

Ranga Ranga Vaibhavanga is billed to be a full-on family entertainer that has Kethika Sharma as the leading lady, who shares the screen space along with Vaishnav Tej. The film is bankrolled by BVSN Prasad under the banner of Sri Venkateswara Cinee Chithra and Devi Sri Prasad is the music incharge. The film also stars Mohammed Ali, Naveen Chandra, Subbaraju and others in the pivotal roles.