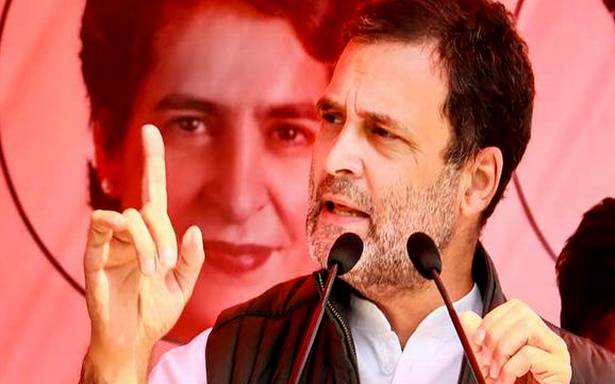 “I don’t listen to him because I am not afraid of him or his CBI and ED,” the former Congress president said in an election rally in Uttarakhand

Congress leader Rahul Gandhi on Thursday said he is not afraid of Prime Minister Narendra Modi or "his enforcement agencies" and finds his "arrogance" amusing.

He said the three farm laws were withdrawn only because of the country’s farmers and the Congress.