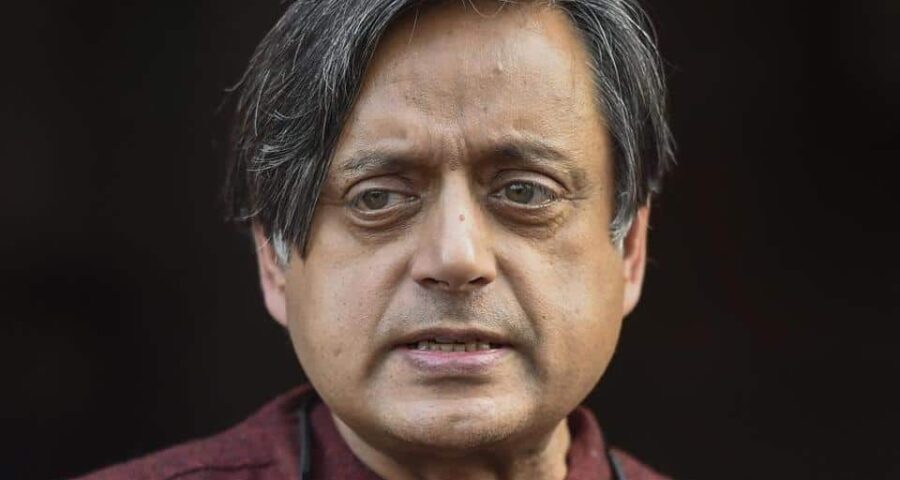 Senior Congress leader Shashi Tharoor on Thursday said the violence that took place at US Capitol on Wednesday will not have any effect on India’s bilateral relations with the US. New Delhi will have to work with the Biden administration and other democracies to strengthen democracy around the world, Tharoor said.

Hundreds of Trump supporters forcefully entered the US Capitol while the Congress was in a session, in a bid to overturn his election defeat. The violence that followed led to the death of four individuals.

Tharoor commended the Prime Minister for distancing the Indian government from the violence by standing up for the peaceful and orderly transition of power. He also cautioned that Wednesday’s incident is a solemn reminder.

“I don’t believe it should’ve any implications for our bilateral relations with the US but it’s a sobering reminder. PM expressing concern was a good sign, it showed that he and the Govt are distancing themselves from those who believe ‘iss baar bhi Trump sarkar’,” Tharoor told ANI.

However, the US Congress on Thursday formally announced Joe Biden as the next US President released a statement pledging an “orderly transition”.

Tharoor also said that the administration at Delhi will have to work with the incoming Biden administration, as it tries to heal the division in its own country, working in tandem with other nations around the globe to strengthen democracy. “I think Delhi will have to work with the new Biden administration as it heals its own country and works with other democracies to strengthen democracy around the world, including in the USA,” he said. 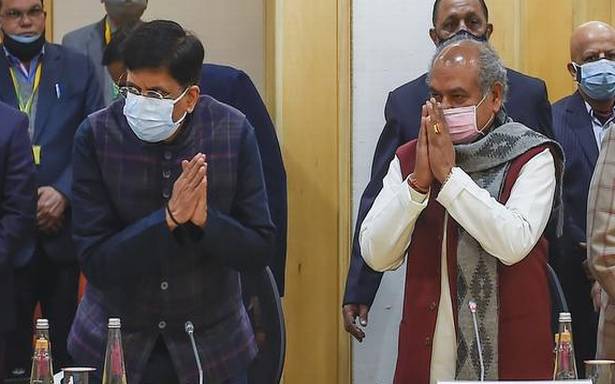