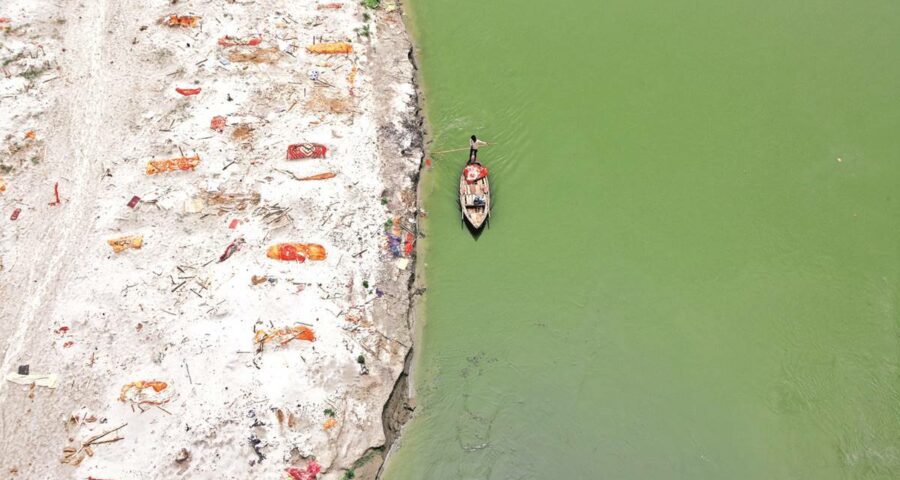 Sources said that this is one of the 7-point on which the state government has sought a “weekly report” from the districts. 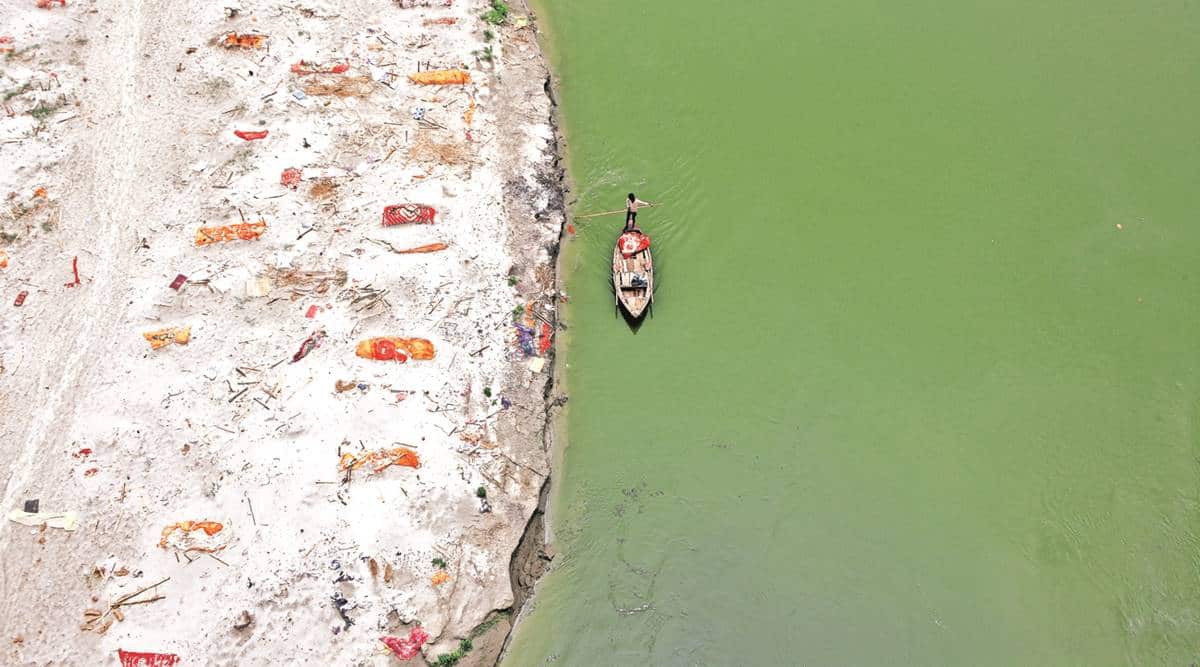 Days after the National Mission for Clean Ganga (NMCG) asked a “detailed report” from Uttar Pradesh, the state government on Friday began the exercise of collating district-wise data of “unidentified dead bodies or unclaimed corpses” fished out or recovered from the Ganga and its tributaries across the state.

Sources said that this is one of the 7-point on which the state government has sought a “weekly report” from the districts.

In a letter to 72 district magistrates, Achchhe Lal Singh Yadav, Additional Project Director, State Mission for Clean Ganga (SMCG)-Uttar Pradesh, asked them to report the “number of unidentified dead bodies/unclaimed corpses fished out/recovered from river/river bed or bank of the river Ganga and its tributaries and disposed/cremated as per the SOPs and guidelines”.

A source said the DMs have been asked to send a report on the “Audit of the infrastructure for crematoria/ burial grounds and their utilization.”