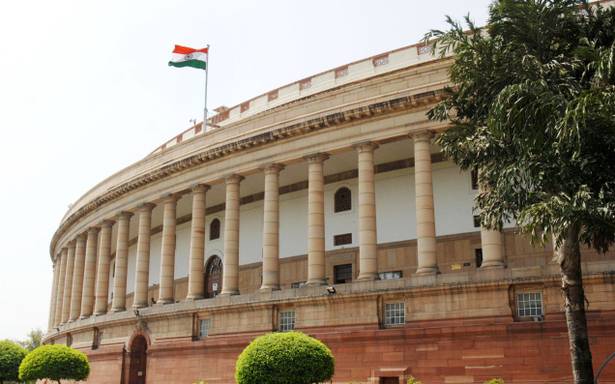 The Union Cabinet, in its next meeting on November 24, will take up for approval the repeal of the three farm laws announced by Prime Minister Narendra Modi on November 20. The proposal to repeal will then be taken up by Parliament at the start of the Winter Session of Parliament on November 29.

Government confirmed to The Hindu that the Union Cabinet’s agenda reflected the same. “The repeal of the three farm laws — The Farmers’ Produce Trade and Commerce (Promotion and Facilitation) Act, 2020, The Farmers (Empowerment and Protection) Agreement of Price Assurance and Farm Services Act, 2020, and the Essential Commodities (Amendment) Act, 2020 – will be taken up for approval in the Union Cabinet meeting to be held on Wednesday,” said the source.

This comes after a Friday morninga nnouncement by Prime Minister Modi that his government would be repealing the three laws even as the protests by farmers groups against them was heading to the first anniversary mark.

The move by the government is expected to deflate some of the aggression of the Opposition’s campaign against the BJP as states like Uttar Pradesh and Punjab go into Assembly polls in 2022.