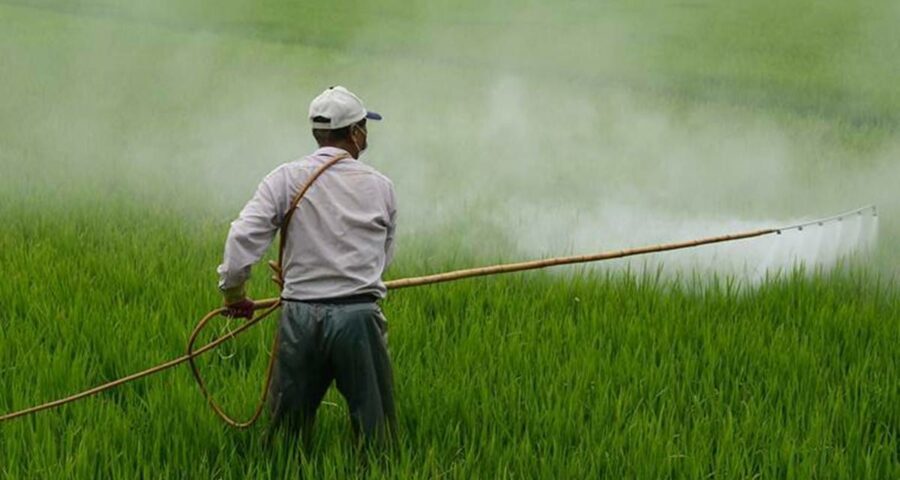 Had the 2 subsidy bills not exceeded their BE, the fiscal deficit would have been only 7.6%, as against revised number of 9.5%. If the Centre’s fiscal deficit for 2020-21 has overshot its Budget estimate (BE) of Rs 7,96,337 crore by over 2.3 times, a significant part of that is attributable to two items — food and fertiliser subsidy — and their proper accounting.

The combined overshooting of the food and fertiliser subsidy, at Rs 3,69,687 crore, works out to more than 35 per cent of the corresponding increase in the Centre’s fiscal deficit for 2020-21 (from Rs 7,96,337 crore in BE to Rs 18,48,655 crore in RE). Or to put it differently, had the two subsidy bills not exceeded their BE, the Centre’s fiscal deficit would have been only 7.6 per cent of GDP, as against the revised number of 9.5 per cent presented by the Finance Minister Nirmala Sitharaman on Monday (the BE was a mere 3.5 per cent).

All this is also a result of the Narendra Modi government deciding to provide fully for its food and fertiliser subsidy outgo without any resort to fiscal subterfuge. Such sleight of hand, in recent times, took the form of forced off-budget borrowings by the Food Corporation of India (FCI) or payments to fertiliser firms being carried over to the subsequent year.

FCI, in 2019-20, had to undertake additional borrowings of Rs 1,10,000 crore from the National Small Savings Fund (NSSF), which was more than the corresponding Rs 1,08,688.35 crore food subsidy figure in the Centre’s books. In 2020-21, too, the BE for the food subsidy (Rs 1,15,569.68 crore) was lower than FCI’s projected borrowings from NSSF (Rs 1,36,600 crore). But these borrowing are now estimated at only Rs 84,636 crore, with repayments to the NSSF way higher at Rs 2,20,524 crore. For the coming fiscal, FCI is not budgeted to take any loans from NSSF (these attract 7.4 per cent interest), with the Centre bearing the entire food subsidy burden of Rs 2,42,836 crore on its books. The same goes for the fertiliser subsidy, where companies were owed around Rs 48,000 crore of dues at the start of 2020-21. The BE provision of Rs 71,309 crore wouldn’t have met the subsidy requirement, which, for the current fiscal alone, was placed at Rs 80,000-85,000 crore – based on the expected consumption of individual fertilisers, cost of imported nutrients and inputs/intermediates, rupee-dollar exchange rate, etc. But with the RE of Rs 1,33,947.30 crore, all outstandings to fertiliser firms would stand cleared.

This whole transparency-cum-cleanup exercise has come at a cost. That additional tab, of nearly Rs 3.7 lakh crore or 1.9 per cent of GDP, will have to be picked up by the taxpayer.