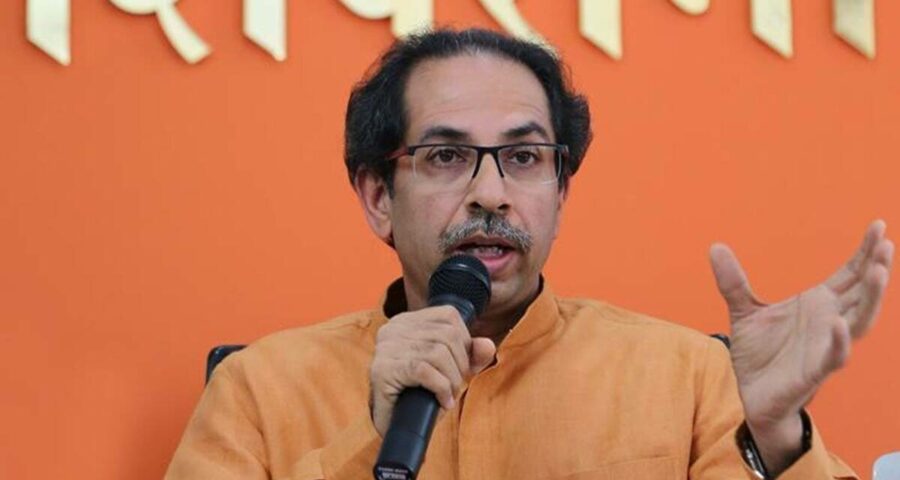 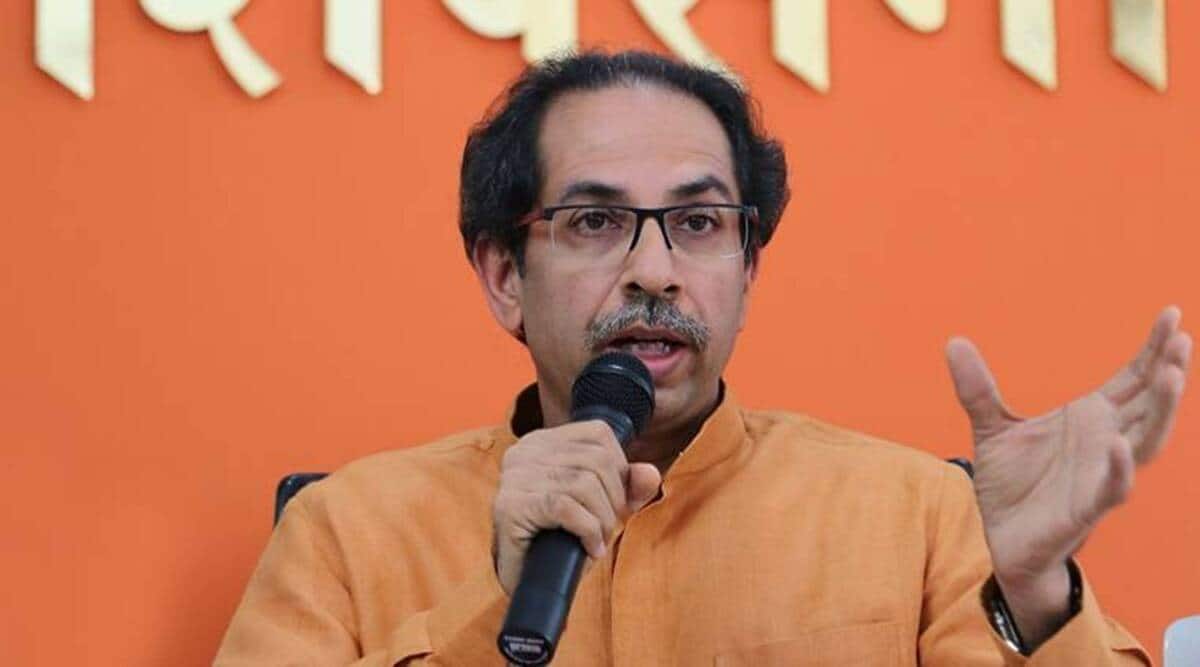 Chief Minister Uddhav Thackeray will lead a delegation of ministers of the Maha Vikas Aghadi coalition government to meet Prime Minister Narendra Modi in Delhi on Tuesday on the issue of the Maratha quota, which was struck down by the Supreme Court last month. The delegation will also take up other matters including a post-cyclone Tauktae relief package and GST dues.

These were the names that had been finalised so far, he said. Official sources said the meeting is scheduled for 11 am.

Though the CM has interacted several times with the Prime Minister in virtual meetings since the outbreak of the pandemic, this would be only their second in-person meeting after the 2019 state Assembly elections. Thackeray met Modi during a visit to Delhi, when he also met Congress president Sonia Gandhi in February 2020.

“Issues such as Maratha reservation, OBC reservation, relief package for people affected by Tauktae, pending Goods and Services Tax (GST) dues will be discussed with the PM,” said Walse Patil.

On Monday, NCP chief Sharad Pawar met CM Thackeray at the latter’s official residence Varsha. The two leaders discussed the issues to be taken up with the PM, said sources.

Last week, the Justice Dilip Bhosale committee appointed by the state government to study the Supreme Court judgment quashing the Maratha quota recommended that a review petition be filed. The committee had suggested that the order be challenged on the 50 per cent reservation limit and the 102nd amendment, which takes away the powers of the states to identify socially and economically backward classes (SEBC).
Sources said that even though the Centre has challenged the SC judgment on the 102nd amendment, the government believes the Centre’s review petition would not help in giving reservation to the Maratha community. Even if the states get the power for SEBC, the 50 per cent reservation limit would remain, and it is this that needs to be changed for the Maratha quota to become a reality. But the Centre has been quiet on the issue, said sources.

Soon after the Maratha quota was quashed by the SC, Thackeray had requested Modi and President Ram Nath Kovind to take “an urgent decision” for granting quota to the Maratha community. The CM also said he would go to meet the PM on the issue. On May 11, a delegation of MVA leaders led by Thackeray met Governor B S Koshyari and handed over a memorandum to forward to the President of India urging to grant reservation to the Maratha community in accordance with the law. Thackeray wrote a similar letter to PM Modi on the issue.

The state government is under tremendous pressure from Maratha groups, who have threatened to take to the streets for their cause. MP Sambhaji Raje, who traces direct lineage from the Maratha king Chatrapati Shivaji, has said he will launch an agitation from June 16.