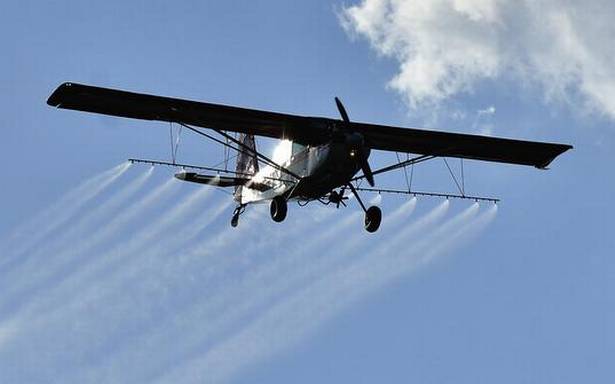 Amid rising concerns over mutations and a surge in COVID-19 cases, the Centre has added 17 more national labs, including two from Bengaluru, to the Indian SARS-CoV-2 Genomic Consortia (INSACOG) network. This is to ramp up genome sequencing of the virus and help understand the spread of new variants in the country.

The Indian Institute of Science (IISc) and Jawaharlal Nehru Centre for Advanced Scientific Research (JNCASR) have been added along with 15 other labs from across the country.

V. Ravi, nodal officer for genomic confirmation of SARS-CoV-2 in Karnataka, said that with this, INSACOG now has a total of 27 labs.

INSACOG is a consortium of laboratories that screens samples from States and international travellers to understand the spread and mutations of SARS-CoV-2 virus. Till now, it had only 10 national laboratories including NIMHANS and NCBS/in-STEM in Bengaluru as part of its network.

So far, 933 samples have been sequenced in Karnataka, of which 774 are from Bengaluru Urban. “We found 52 lineages circulating in Karnataka in the samples collected from September 5, 2020, till May 9, 2021. Last year, we had detected 34 lineages and some of them are among this year’s 52 lineages,” Dr. Ravi said.

This lineage is slowly taking over and replacing other circulating strains in many of the southern states including Karnataka in the past four weeks. It is one of the main reasons for the ongoing surge in Karnataka, he asserted.

“When a virus is widely circulating in a population and causing many infections, the likelihood of the virus mutating increases. The more opportunities a virus has to spread, the more it replicates – and the more opportunities it has to undergo change. Immunological pressure mounted following vaccination (antibodies) also results in mutations in a virus,” he added.