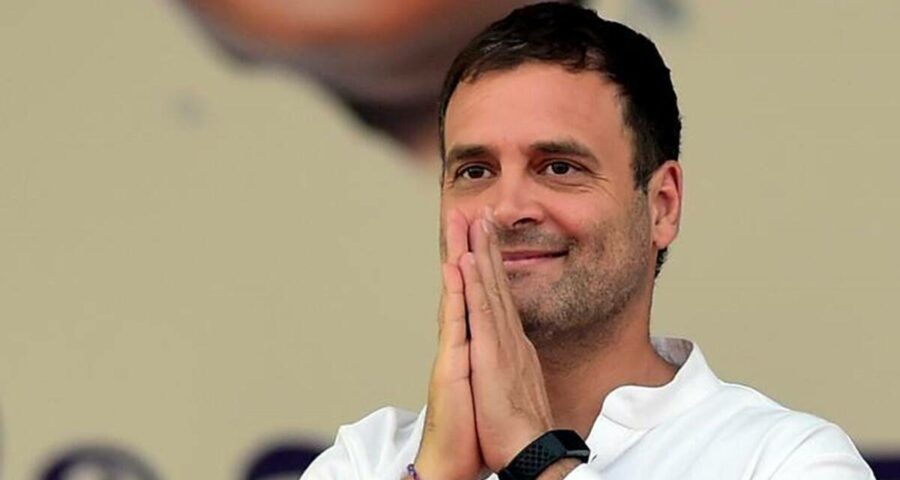 In a video statement on YouTube titled ‘Twitter’s dangerous game’, Gandhi alleged the site was not a neutral or objective platform and was “beholden to the government”. 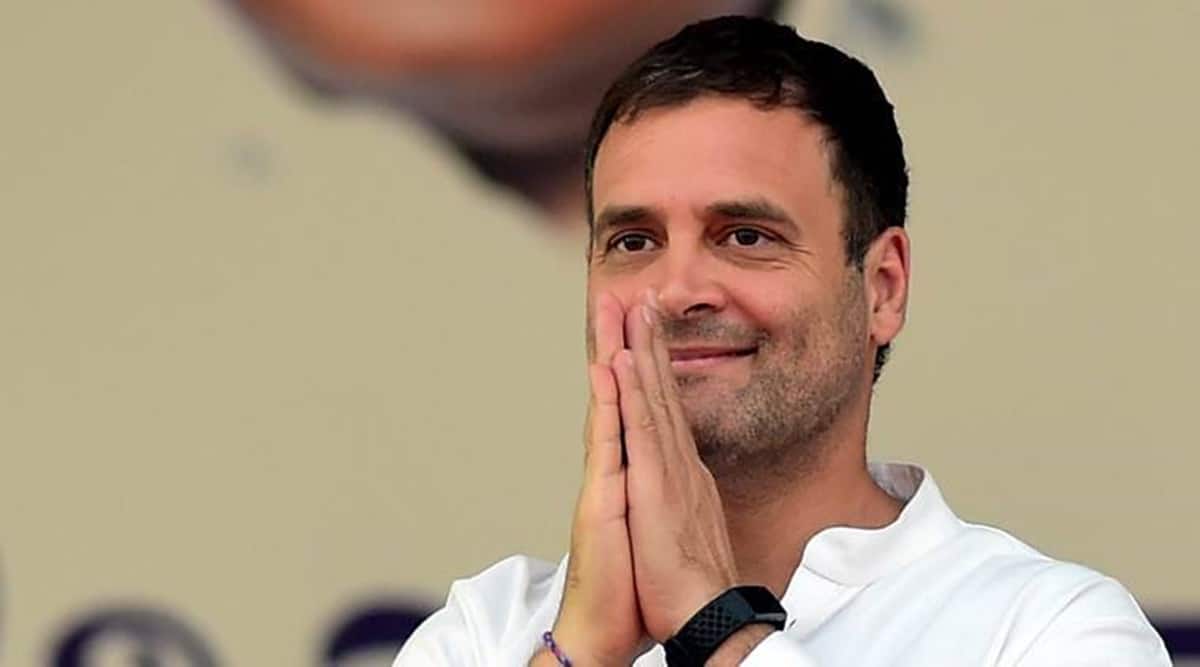 Twitter on Saturday unlocked the official account of Congress leader Rahul Gandhi, a week after his handle was temporarily suspended for tweeting pictures of the family of a nine-year-old Dalit girl, who was allegedly raped and murdered in northwest Delhi.

The move comes a day after Rahul criticised the microblogging site, accusing it of “bias” and calling the blocking of his account an “attack on the country’s democratic structure”.

In a video statement on YouTube titled ‘Twitter’s dangerous game’, Gandhi alleged the site was not a neutral or objective platform and was “beholden to the government”.

“This is not an attack on Rahul Gandhi. This is not, you know, simply shutting Rahul Gandhi down. I have 19-20 million followers. You are denying them the right to an opinion. That’s what you are doing,” Rahul had said.

Twitter had locked Rahul Gandhi’s account after it received a notice from the National Commission for Protection of Child Rights (NCPCR), asking it to act against the Congress leader for tweeting pictures with the family of the victim. The NCPCR had cited the juvenile justice law that mandates the privacy of minor victims.

Twitter later also locked the party’s account and the handles of several of its leaders for tweeting the same pictures as Gandhi.

Also, on Friday, NCPCR wrote to Facebook and Instagram about violation of Indian laws on their platforms after Gandhi shared posts on these platforms “revealing identity of victims” of the family of the nine-year-old girl.

Twitter, on Thursday, had said that if a post is found to violate its rules and is not deleted by the account holder, the platform hides it behind a notice and the account remains locked until that tweet is removed or the appeal is successfully processed. A Twitter spokesperson said the company’s rules are enforced judiciously and impartially for everyone in its service.