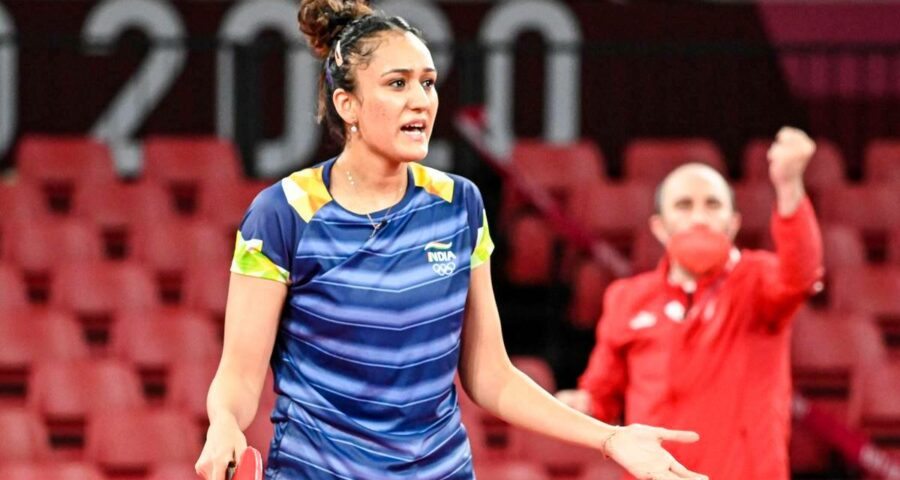 In a show of protest, Manika had refused help from designated team coach Roy during her singles matches. She had made history by reaching the round of 32. 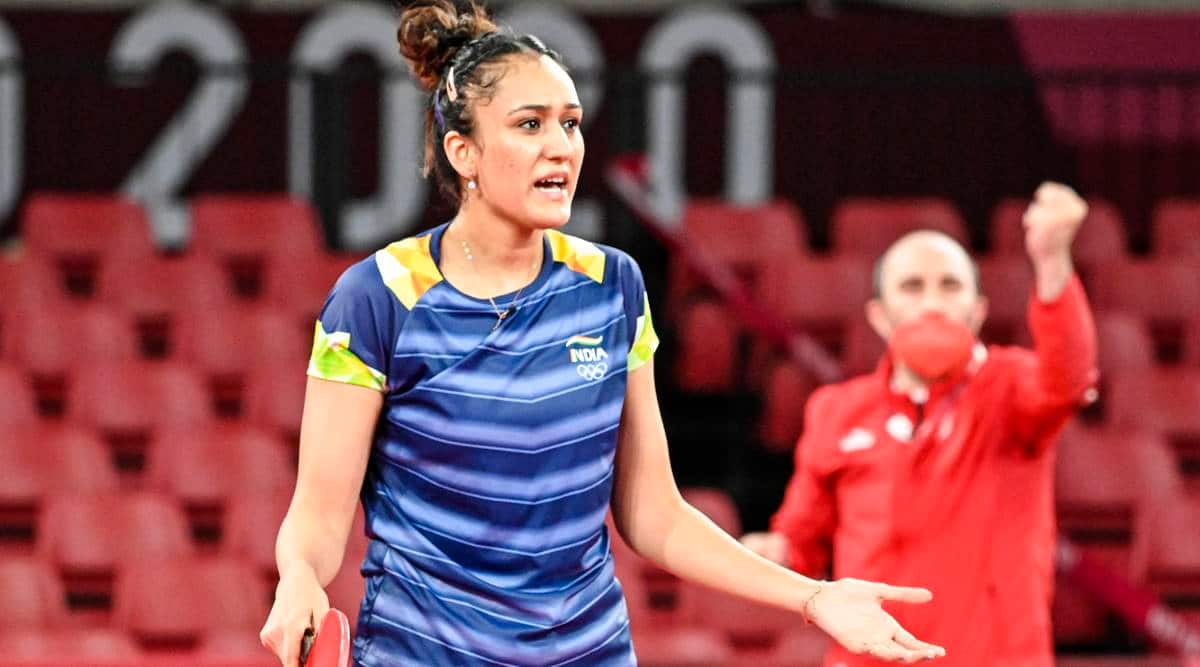 Table Tennis Federation of India on Wednesday decided to issue a show cause notice to star paddler Manika Batra for her refusal to take national coach Soumyadeep Roy’s help at the Tokyo Olympics.

Though Manika’s coach Sanmay Paranjape was given access for training sessions in Tokyo, he did not have the accreditation to enter the field of play and a request to upgrade his access card was denied.

In a show of protest, Manika had refused help from designated team coach Roy during her singles matches. She had made history by reaching the round of 32.

“Before she boarded the flight to Tokyo, she very well knew that her personal coach did not have field of play access. Therefore, she should not have acted the way she did (refusing national coach’s help).

“We will issue the notice tomorrow and Manika will have 10 days to respond and based on that we will decide what action to be taken further,” TTFI secretary general Arun Banerjee told PTI after the Executive Board meeting.

It was also decided in the meeting that players will have to attend national camps if they are fit and available. Manika had attended the three-week Olympic camp for just three days while G Sathiyan preferred to train in Chennai under personal coach S Raman.

“All the India players have to attend the camp from now provided they are available and not playing overseas,” Banerjee added.

He added the dates for the training camp ahead of the Asian Championships in Doha in September-October will be announced soon.

The table tennis contingent returned from Tokyo with its best ever performance as both Manika and Sharath Kamal reached the round of 32. Sutirtha Mukherjee also did well to reach second round on her Olympics debut while Sathiyan lost his opening match.