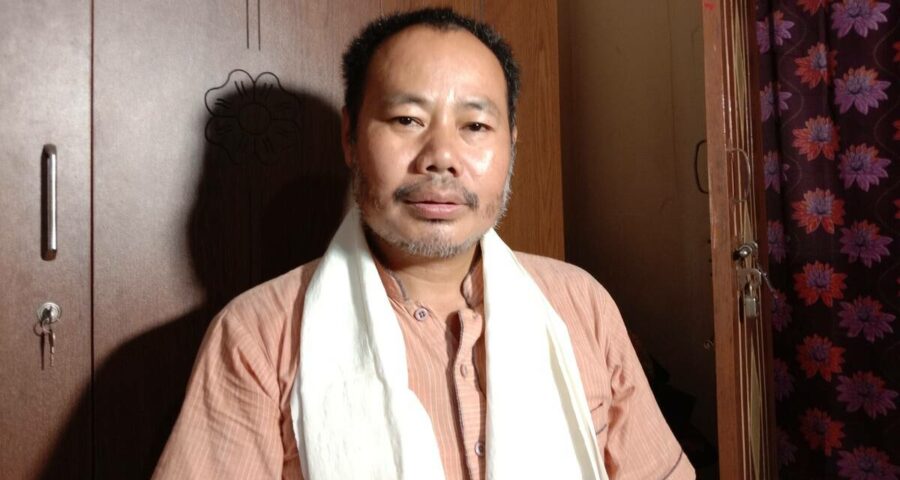 Reacting to the issue, Chakma National Council of India (CNCI) vice president Aniruddha Chakma Monday termed the allegations of the Tiprasa Motha as "baseless and communal." 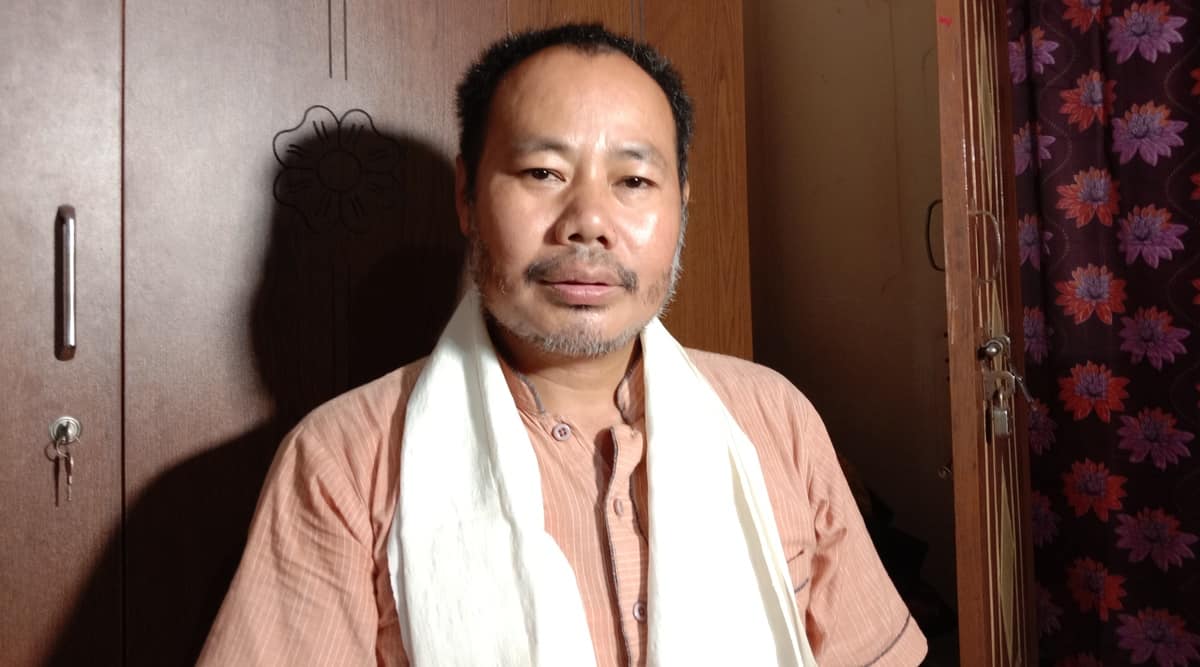 The Council of Tiprasa Hoda, an apex body of Tiprasa societies, in the letter to Shah this month, stated that there has been an influx of Bangladeshi nationals, especially the Chakma refugees, who have settled down in four villages of Gandacherra sub division – Narikel Kunja, Naikacherra, Twichakma and Thakurcherra.

In the recent times, these migrants are also learnt to have settled in other villages including Ratannagar, Pancharatan, Rani Pukur, Purba Raima, Boyachera, Boyalkhali, which are close to the international border, the letter claimed.

“In the recent past, some feud occurred between the locals and the illegal Chakma settlers. Henceforth, if no action is taken in due course of time, a massive communal disturbance may occur in near future,” the letter read.

They alleged that a few camps of the Chakma refugees at Narikel Kunja are manned by an armed gang with sophisticated ammunition, and have been instrumental in carrying out illegal activities. The camps reportedly act as units to facilitate the incessant flow of Bangladeshi Chakma nationals and have also started fruit cultivation and poultry farms, thus posing threat to the livelihood of the local residents, they claimed.

“… we would like to draw your kind attention to the above problem and make an appeal to you to seriously look into the matter to identify such illegal Chakma migrants residing in the areas as mentioned above and take necessary action for their deportation and ensure free movement of the local residents in the Narikel Kunja area,” the letter read.

The letter, which is said to have been forwarded to the Chief Minister by Opposition leader Manik Sarkar, has drawn stark criticism from royal scion and head of Tripura ADC’s ruling TIPRA Motha party, Pradyot Kishore Manikya Debbarma, who accused Sarkar of being involved in “dividing the indigenous people”.

Pradyot wrote on his social media page, “For 25 years you ruled our state and today your language will break the unity among the 19 tribes. This is something all of us should remember. If you are against outsiders, then why were you silent on the NRC… If you are against outsiders, then why no protests were carried out by the CPI(M) in Tripura against CAA… and now you want to fool the indigenous people by dividing us…”

While the opposition CPI(M) has not reacted to the claims of Manik Sarkar forwarding Tiprasa Motha’s letter to the CM, the opposition leader himself told reporters he had forwarded it to the CM adding that “if it was a fact, then it was a matter of great concern”.