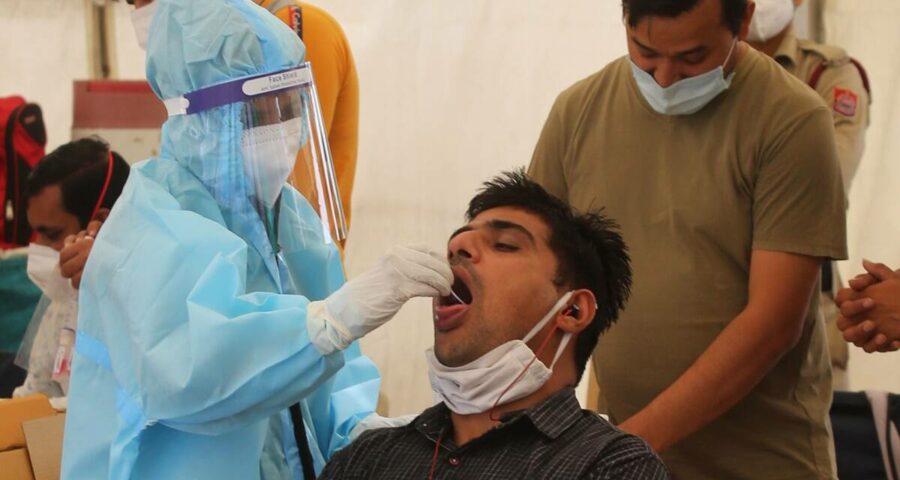 Agartala city and West Tripura district, at large, have had the highest share of all Covid cases across Tripura since the last few weeks. 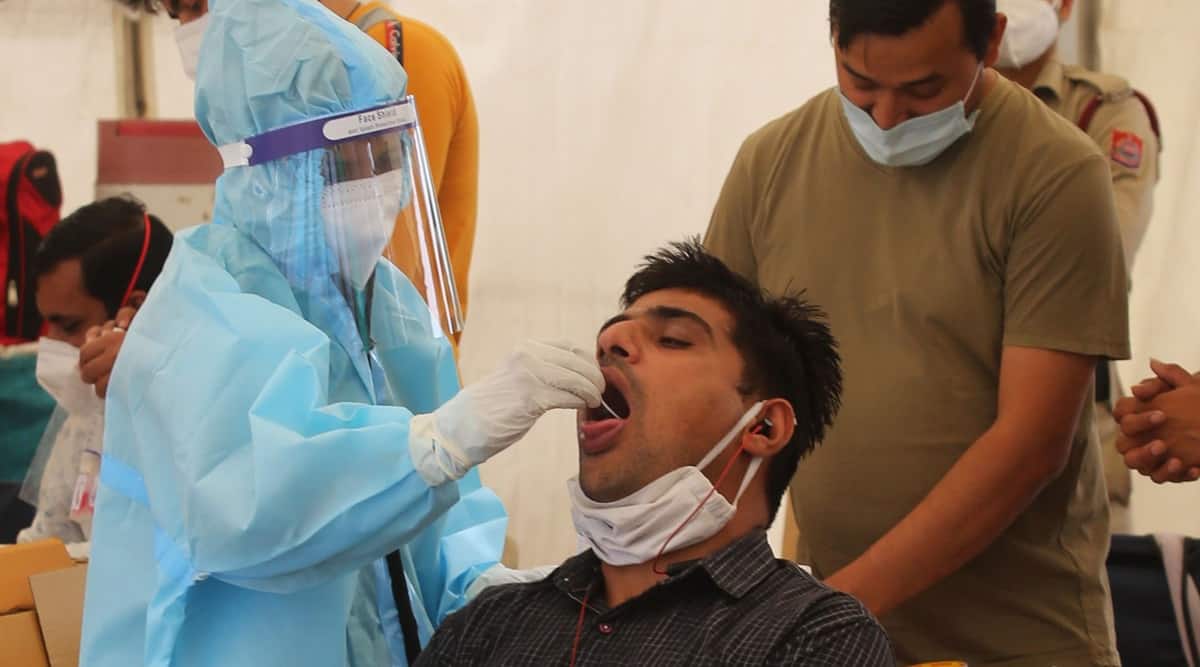 The Tripura government has decided to conduct a mass testing drive in the Agartala Municipal Corporation (AMC) from May 30 in the wake of a rapid increase in Covid-19 cases in the Corporation areas.

Agartala city and West Tripura district, at large, have had the highest share of all Covid cases across Tripura since the last few weeks.

Out of the total 783 Covid-19 cases in the last 24 hours, 378 cases have been reported from the West Tripura district. A total of 13 patients also died during the period – the highest death rate in a single day so far.

“We took the decision after seeing the high positivity rate in the AMC. Moreover, there are some people who are not interested to go for tests. We are planning to complete the testing drive in all the 49 wards within a month unless there is an increase in cases,” Sadar sub-divisional magistrate Asim Saha told media persons. He added that the administration hopes to get a clear picture of the positive cases after the drive.

Twelve teams would be formed involving booth-level officers and social activists apart from healthcare employees and ASHA workers. According to the plan, at least one person in a family will be selected for the test. If anyone tests Covid-19 positive, then all his family members would have to undergo testing, he added.

Meanwhile, at least 96 per cent frontline workers including healthcare personnel have been vaccinated, as per official records.

According to the state Covid control room, the past 24 hours have witnessed 110 positive cases in the South district followed by 73 in Unakoti, 62 in Gomati, 50 in North district, 44 in Dhalai, 38 in Sepahijala and 28 in Khowai.